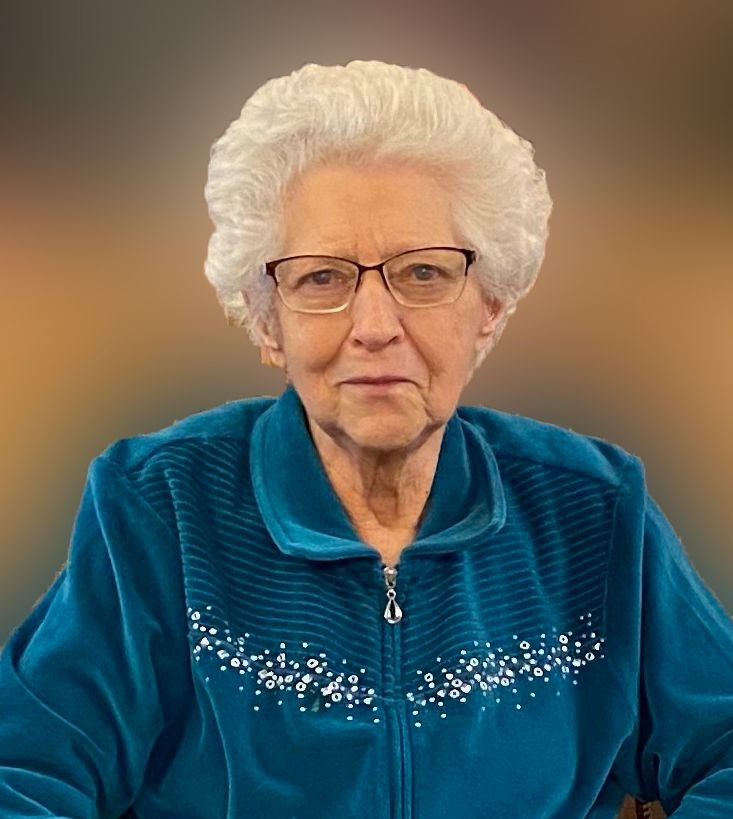 
On November 13, 1981, Agnes married Warren Damkot. The couple lived in Tenstrike, Minnesota where they owned and operated Birch Haven Campground. Agnes and Warren loved fishing, golfing, and playing shuffleboard. They wintered in Weslaco, Texas. Warren died March 23, 2002. Agnes remained living in Minnesota for the summers and Texas in the winters for several years.

Agnes moved to the Christian Retirement Home in Sheldon, Iowa. While there she enjoyed playing cards, fixing puzzles and visiting with others. She also enjoyed being around her children and grandchildren. In 2017 she moved to Aspen Heights in Hull, Iowa. In May 2021 Agnes moved to Whispering Heights in Rock Valley.

To order memorial trees or send flowers to the family in memory of Agnes Van Zee-Damkot, please visit our flower store.
Open