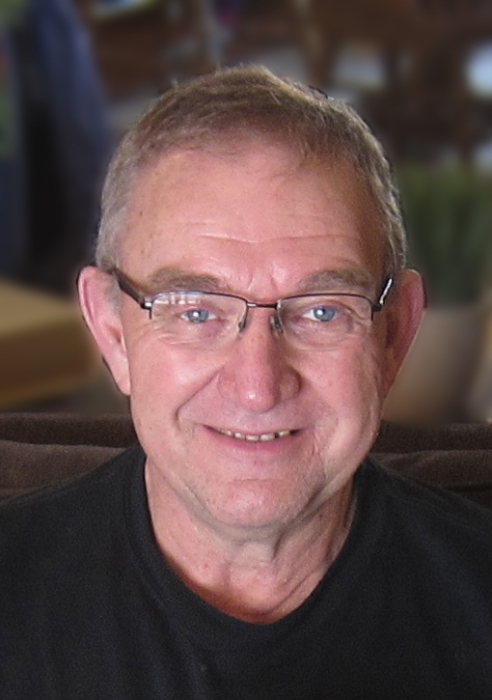 Rock Valley, IA: Alan Van Bemmel, 59, of Rock Valley, Iowa, died Wednesday, November 18, 2020, at Avera McKennan Hospital in Sioux Falls, South Dakota. Funeral services will be held Tuesday, November 24, at 2:30 PM at Calvary Protestant Reformed Church in Hull, Iowa with Rev. Allen Brummel officiating. The service will be livestreamed at https://youtu.be/bgofg_48O4A. Private family burial will be held prior to the service at Hillside Cemetery in Doon, Iowa. Public visitation, with no family present, will be held Monday, November 23, from 2:00-7:00 PM at Porter Funeral Home in Rock Valley. Masks are mandatory at the visitation and strongly recommended for the funeral service. Memorials may be given to the Protestant Reformed School of your choosing.

Alan Van Bemmel, son of Leonard and Sonja Ruth (Andres) Van Bemmel, was born April 7, 1961 in Sioux Center, Iowa. He was united in marriage with Gloria Spaans on May 26, 1981 in Rock Valley, Iowa. Alan was a servant of the church and a loving husband, father, and grandfather. His greatest joys were spending time with his grandchildren and cycling. He was also a dedicated and loyal employee at Community Oil in Rock Valley for almost 42 years. He served as deacon and elder at Doon Protestant Reformed Church and elder at Calvary Protestant Reformed Church. Alan died Wednesday, November 18, 2020 at Avera McKennan Hospital in Sioux Falls at the age of 59.

To order memorial trees or send flowers to the family in memory of Alan Van Bemmel, please visit our flower store.