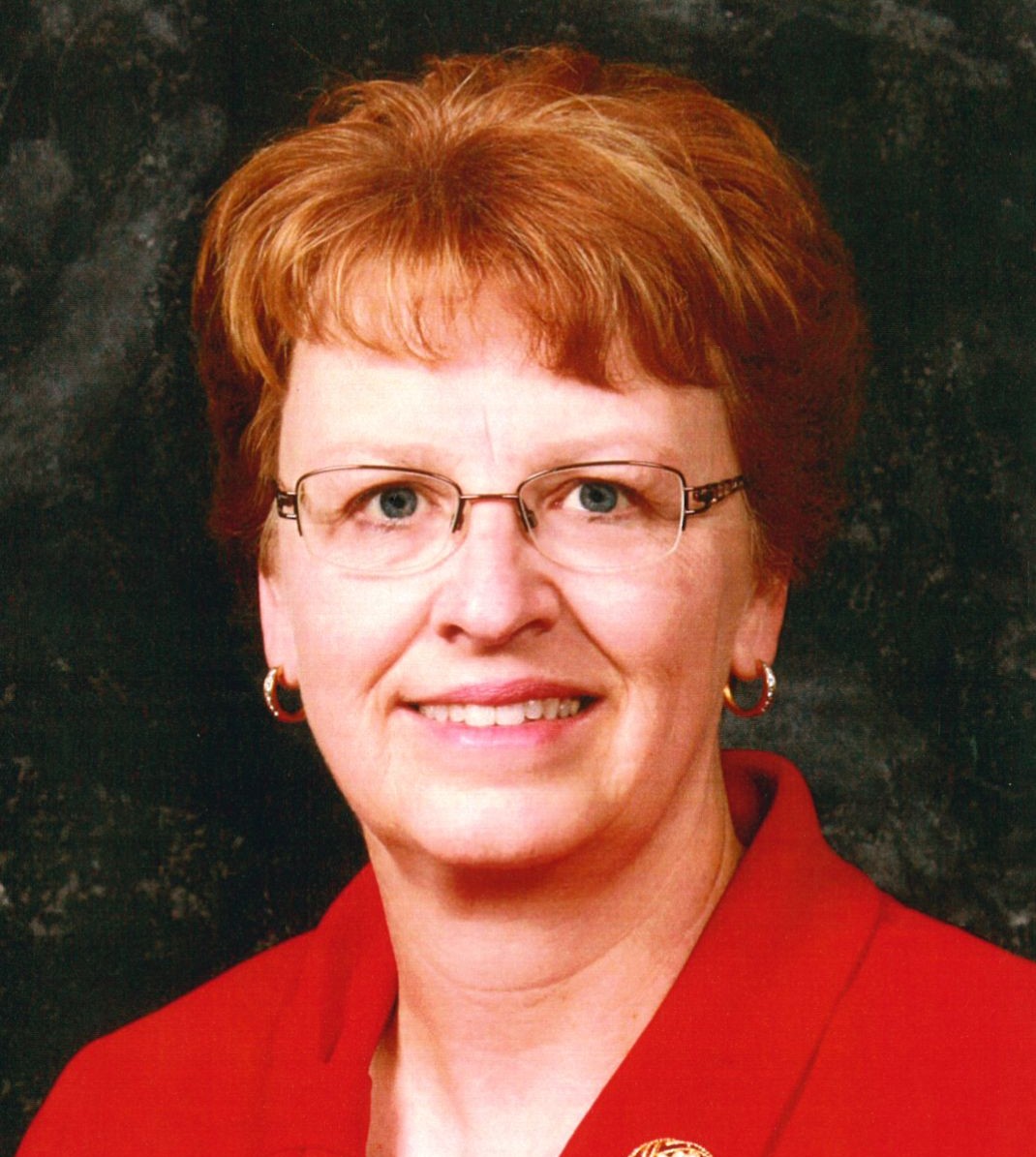 Public visitation will begin at 3:00 p.m. on Thursday, June 30th at Hope Reformed Church, 2251 Jay Avenue, George, IA 51237, with her family present from 5 p.m.–7 p.m.  Her Memorial Service will be held Friday, July 1st at Hope Reformed Church at 10:30 a.m. with Pastor Al Honken officiating. Private family burial at Evergreen Lawn Cemetery will be prior to the Memorial Service. The family prefers memorials be directed to Northwest Iowa Community College to establish a scholarship to honor her life. The Porter Funeral Home in Rock Valley is assisting the family. The service will be livestreamed on the church Facebook page.

Alethea was united in marriage to Jack Stubbe on September 3, 1976, at Hope Reformed Church in George. They have lived on the family farm ever since. They were blessed with 2 children, Jamie and Matthew. After having children, Alethea began her higher education at Northwestern College, graduating in 1987. She then attended the University of South Dakota, graduating with her MBA in 1997, and then earned her Doctorate in Educational Leadership and Policy Studies from Iowa State University in 2008.

Alethea spent most of her career at Northwest Iowa Community College (NCC). She began there in 1991 as an Instructor in the Administrative Secretarial Program. She later held roles as Vice President of Administration and Vice President of Education and Learning Services before becoming the first female President of NCC in 2011. She served the college in that capacity until she retired in 2021.

In addition to her love for learning and leading NCC, she most enjoyed spending time with her two grandchildren and the rest of her family. She also loved to “weekend” at her Okoboji lake home and spend time with her church family and friends.

To order memorial trees or send flowers to the family in memory of Alethea Faye Stubbe, please visit our flower store.
Open