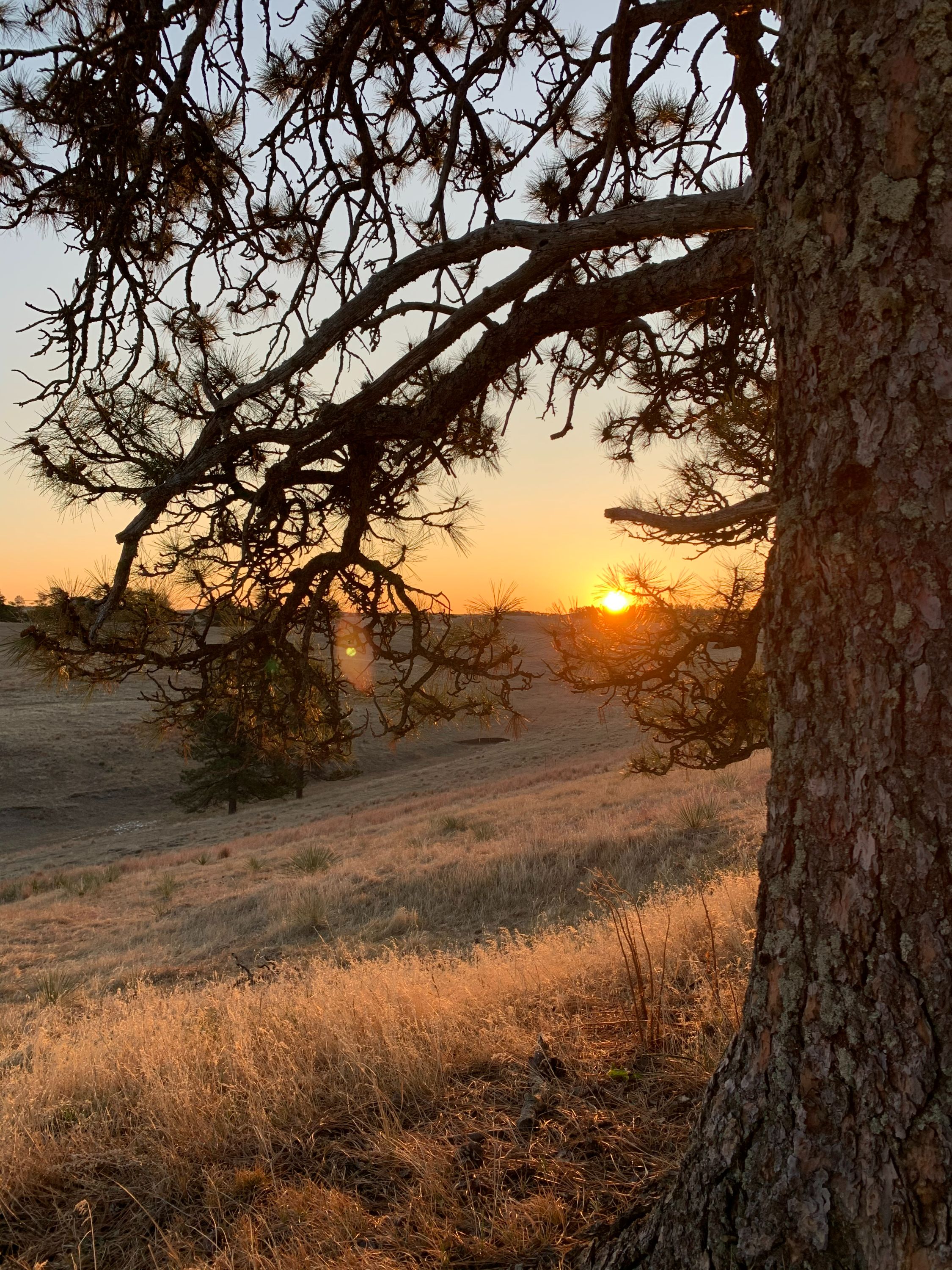 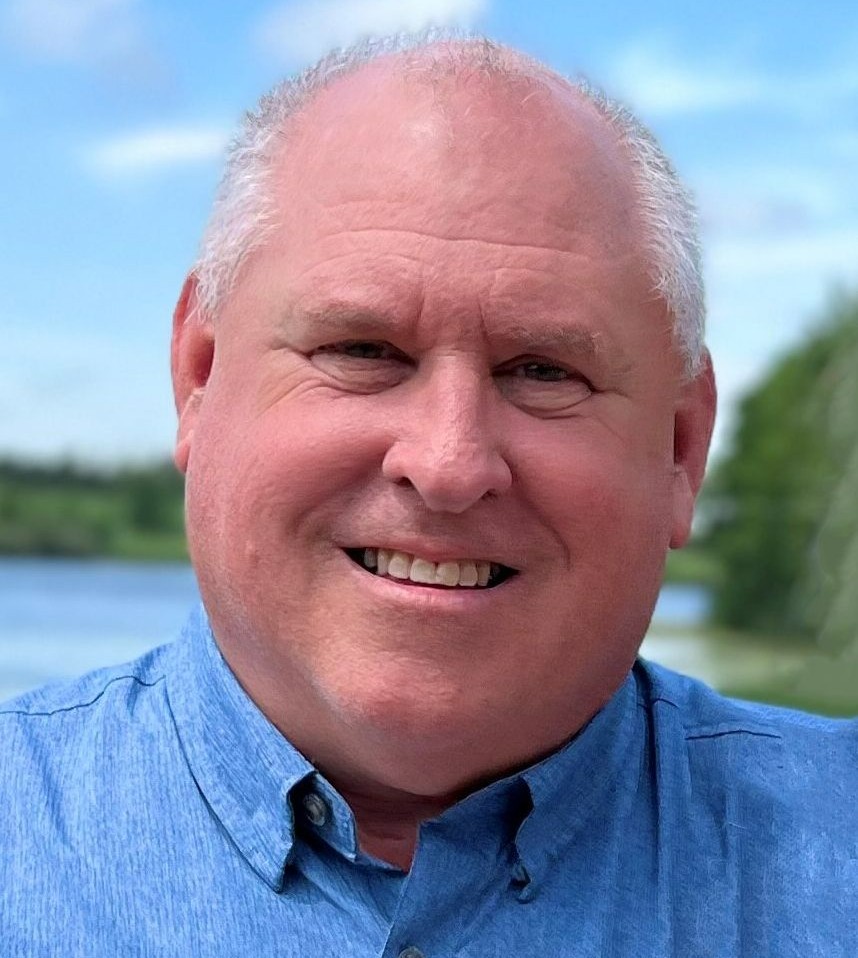 Funeral Service will be 11:00 a.m. Friday, December 9, 2022, at Netherlands Reformed Congregation in Rock Valley, Iowa with Rev. J.J. Witvoet and Rev. Huibert DeLeeuw officiating. The service can be audio-streamed at http://edge.mixlr.com/channel/rwkcn. Public viewing will be from 9:00 a.m. to 2:00 p.m. on Thursday at Porter Funeral Home in Rock Valley. Visitation with the family will be from 5:00 p.m. to 8:00 p.m. Thursday at the Netherlands Reformed Christian School of Rock Valley.

In lieu of flowers, Anden’s family would like any memorials to be directed to The Van Beek Family Foundation, in care of American State Bank Trust Department 525 N Main Avenue, Sioux Center, Iowa 51250. These funds will be used to continue Anden’s philanthropic efforts both locally and around the world. The Van Beek Family Foundation supports religious, educational and conservation efforts.

“So likewise ye, when ye shall have done all those things which are commanded of you, say, we are unprofitable servants: we  have done that which was our duty to do” Luke 17:10

Anden touched so many lives because God placed them on his pathway. All over the world there are people and organizations who have felt Anden’s kindness. Although, whoever came on his pathway, Anden was convinced of his responsibility to his fellow man here on earth. In himself he knew his shortcomings, therefore he placed himself last. But his duty to his family and countless other people he always placed first.

Anden enjoyed traveling for business, hunting and exploring new places. Anden never met a stranger and made friends in every corner of the world. At home he enjoyed being a farmer and cattle rancher. He was an active member of countless boards and organizations locally and internationally. Most of all, Anden loved his time spent with his wife, children and grandchildren.