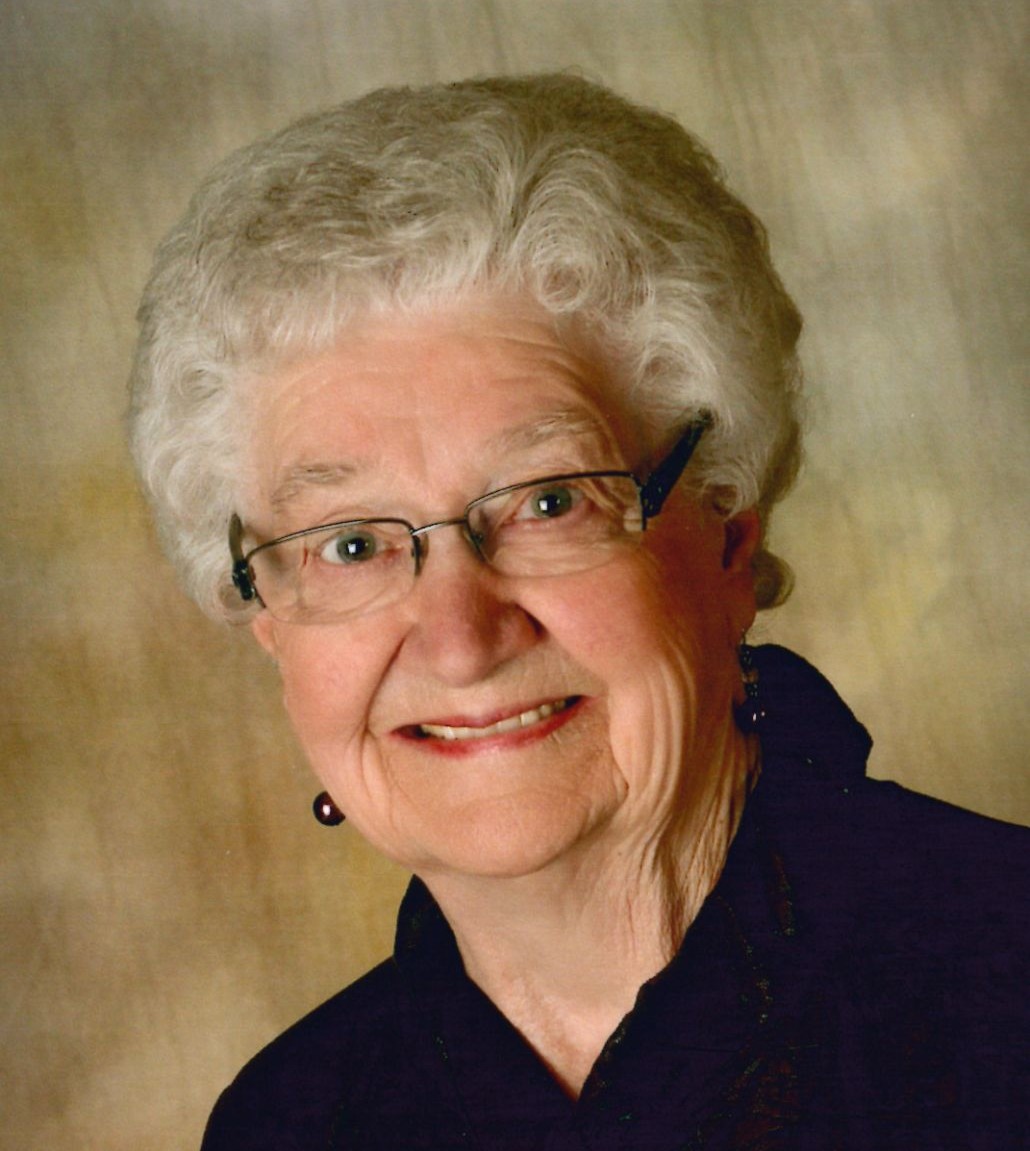 
In lieu of flowers, memorials may be given to Trinity Christian High School Music Department.

Ann (Egbertje Ver Hey) Miersma, daughter of James and Hattie (Bleyenberg) Ver Hey, was born April 5, 1923, at the family home near Edgerton, Minnesota. She attended and graduated from the 8th grade at the Edgerton Christian grade school. Ann worked in various homes and in a bakery prior to getting married. She married Henry Miersma on March 10, 1944, in Edgerton and they celebrated 58 years together. They started their married life on a farm near Valley Springs, South Dakota until 1945, farmed near Edgerton until 1965, and then moved to a dairy farm near Rock Rapids, Iowa. They retired from the farm in 1987 and moved to Rock Valley, Iowa. Henry passed away on October 11, 2002. Ann moved to Four Seasons in 2004 and lived there until she moved to Whispering Heights nursing home in 2017. Ann was a member of the Hull Protestant Reformed Church in Hull, Iowa.

Ann worked hard as a farmer’s wife, helping her husband milking cows. She always had a huge garden, and loved flowers and plants. She had numerous hobbies, such as, sewing, macramé, rock painting, cash for trash, making naughty dolls, and collecting dolls. Ann loved music and was a church organist for more than 60 years, starting at age 14. She had a contagious laugh and loved to have fun. Ann treasured spending time with her children and grandchildren.

To order memorial trees or send flowers to the family in memory of Ann Miersma, please visit our flower store.
Open