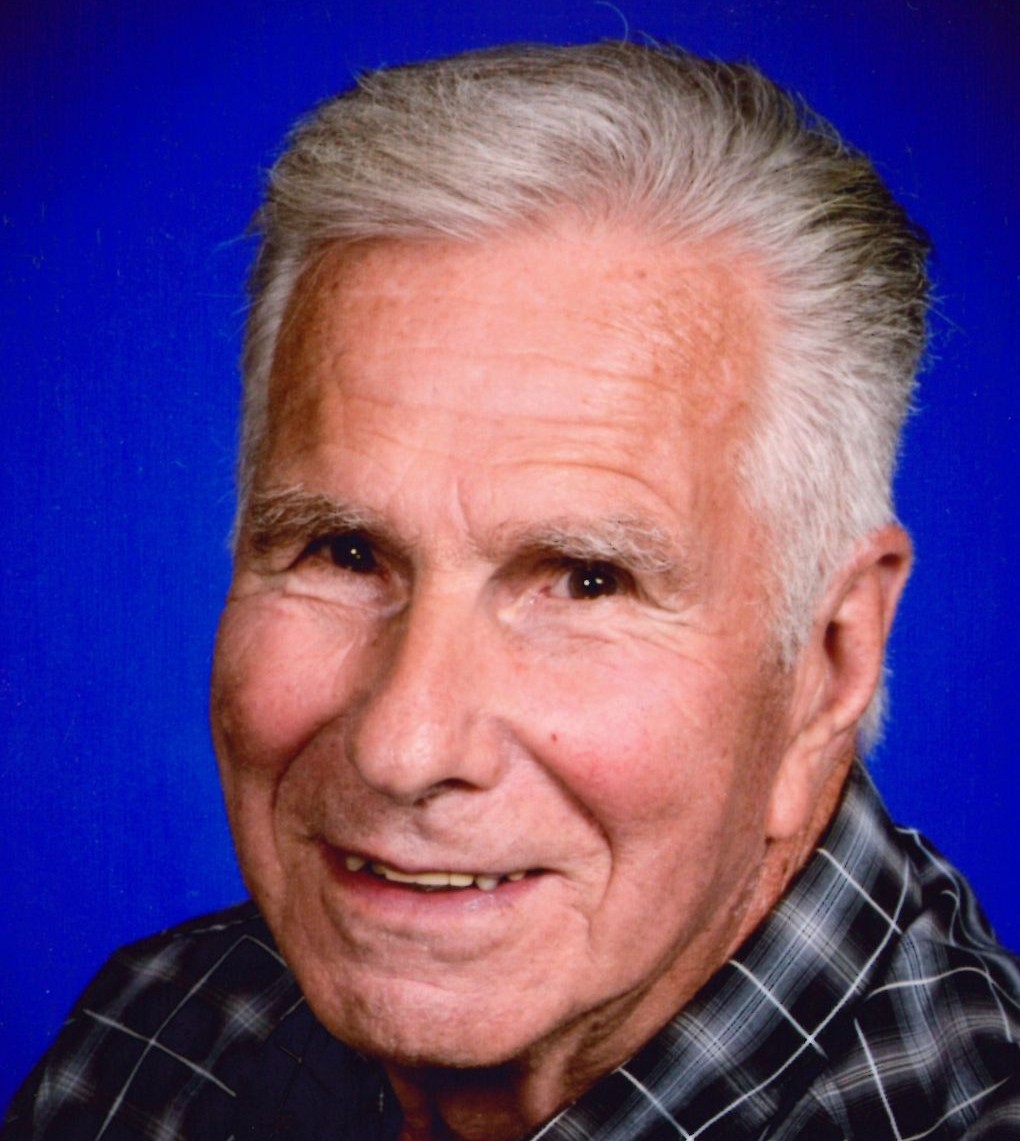 Anthony John Dekkers, age 87, of Hawarden, Iowa went home to be with his heavenly Father on August 29, 2022. His earthly body will be laid to rest at Grace Hill Cemetery on the afternoon of Sunday, September 4, following a 2:00 p.m. Celebration of Life at Hawarden Christian Reformed Church. Visitation with the family present will be immediately after the burial at the church. The Porter Funeral Home of Hawarden is assisting the family. Condolences may be sent to www.porterfuneralhomes.com. The service will be livestreamed at livestream/hawardencrc.

Anthony was born January 25, 1935 to John and Rose (Kooima) Dekkers.  He attended country school through the eighth grade, then stayed home to help his Dad on the farm, later achieving his GED. He joined the Navy in 1956 where he trained as an airplane mechanic. During that time, he married Arlene De Jong from rural Ireton on September 25, 1957. He was honorably released from the Navy to inactive duty in 1958.

Anthony and Arlene were blessed with four children; Gaylene, whom the Lord called home at age 20; Janelle, who lives with her husband Kyle Kramer in San Clemente, CA; Arnold, whom the Lord called home at age 5; and Myron who lives with his wife Holly (Kooiker) and their four children, Edyn, Madeira, Troy, and Joel, north of Hawarden, IA.  Arlene preceded her husband to heaven in January, 2004. Anthony and Arlene were wonderful witnesses of God’s grace, peace, and joy. Their souls rested in the promise from Jesus that “His yoke is easy and His burden is light”, and now that is fully realized.

Anthony enjoyed a lifelong career as a farmer - growing crops, raising cattle, and intuitively repairing and/or creatively modifying just about anything a farmer could need.  He was especially happy when he could work alongside his Dad, his brother Warren, and for a time, with Myron as well. In his free time, Anthony could be found on his Harley, with Arlene often sitting behind him. His annual trek to Sturgis, SD with his buddy Ken Vander Plas was always a highlight. He also made many friends talking on his ham radio. Anthony especially treasured the time he spent with his four grandchildren, and they loved their Papa deeply.

Anthony lived on his acreage and farmed through 2012.  From December, 2019 through April, 2022, he split his time living with Janelle and Kyle, and Myron and Holly.  He spent the last four months of his life in Kosgrove and Crown Pointe care facilities, then moved one last time from the Sioux Center Health Hospital to eternally live with Jesus, his precious and personal Lord and Savior.

He gave much witness to his faith. A long-time member of the Hawarden Christian Reformed Church, Anthony served and worshiped with his church family. He had a great passion for worshipping with music and singing. For Anthony, to live was Christ and to die is gain. Maranatha, Amen!

Dear ones preceding Anthony into heaven were his parents; two sisters, Marlene Dekkers and Maxine Te Slaa; two children; and In-laws from both family branches. Left to cherish his memory are two of his children; four grandchildren; and brothers Warren (and Ruth), Marvin (and Jane), nieces, nephews, cousins, friends, and neighbors.

Memorials may be directed to a charity of your choice, the Hawarden CRC; The Christian Worship Hour in Aberdeen, SD; Hope Haven of Rock Valley, or the Wounded Warrior Project. The Dekkers family deeply appreciates all the love and support that you have already shown.

To order memorial trees or send flowers to the family in memory of Anthony J. Dekkers, please visit our flower store.
Open