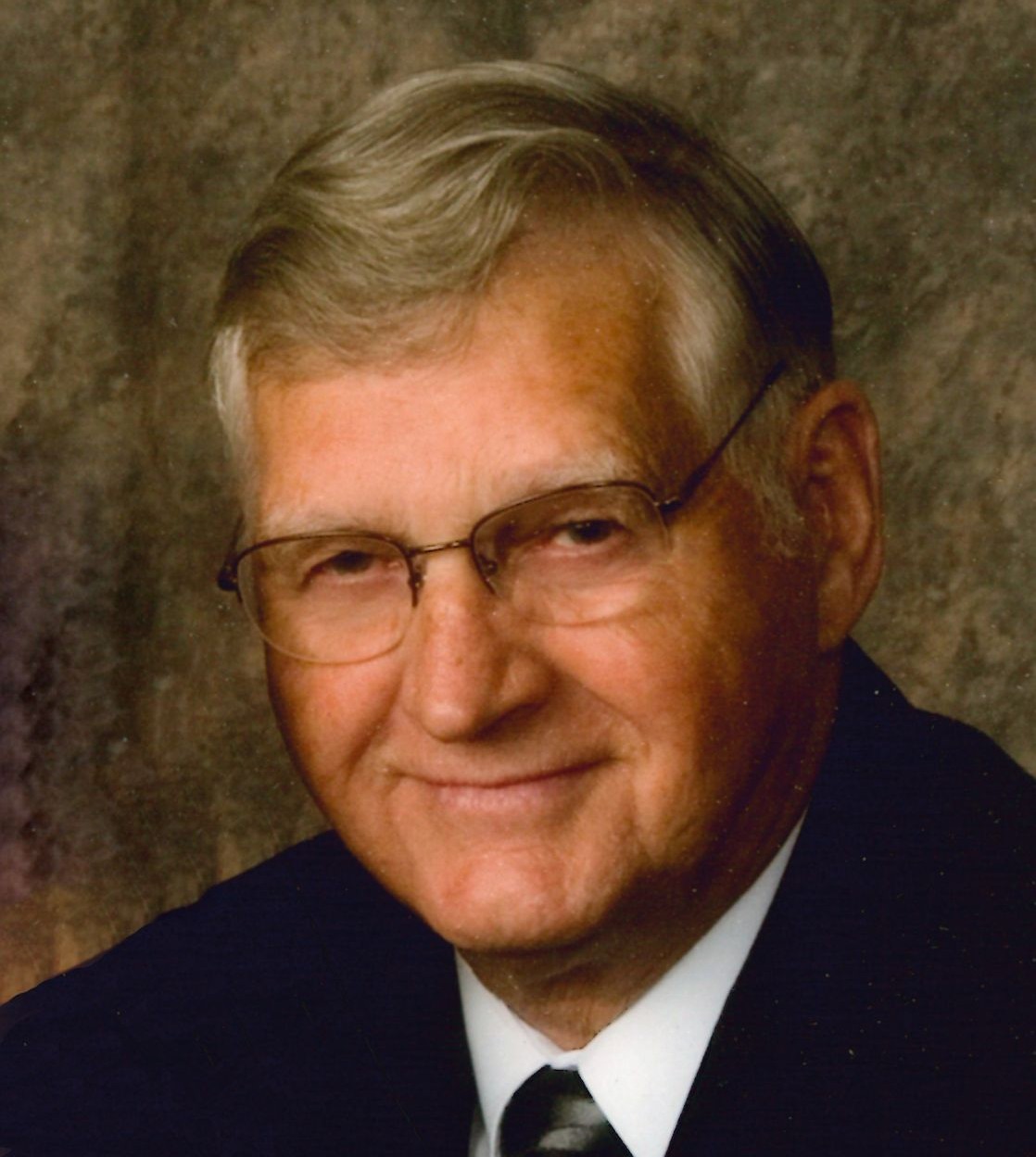 In lieu of flowers, the family prefers memorials for the Netherlands Reformed Christian School of Rock Valley.

Anthony was a member of the Netherlands Reformed Church in Rock Valley where he served as Deacon for 18 years. Anthony passed away Wednesday, June 29, 2022 at the Hegg Health Center in Rock Valley, Iowa at the age of 90 years.

To order memorial trees or send flowers to the family in memory of Anthony Van Beek, please visit our flower store.
Open