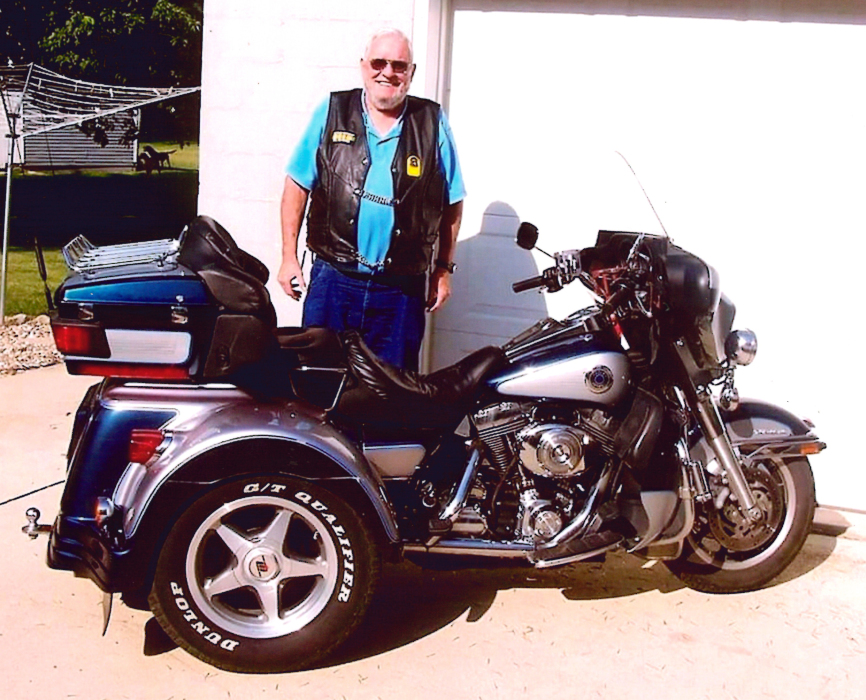 Arie Peter Boon, son of Isaac and Cornelia (Teunissen) Boon, was born May 15, 1936 at Rock Rapids, Iowa. He graduated from Doon High School in Doon, Iowa; class of 1954. Following high school, Arie joined the United States Air Force and proudly served his country from December 26, 1954 - June 30, 1975. While in the Air Force, Arie was united in marriage with Marjorie Niemeyer. The couple was wed on July 26, 1957 at the home farm near Rock Rapids.

After retiring from the military, Arie returned to school at Northwest Iowa Community College in Sheldon, Iowa in 1977 for heating and cooling. He owned and operated Boons Heating and Cooling from 1977-1984. He then worked the United States Post Office from 1984-1998. He served the Rock Valley and Sheldon offices.

To order memorial trees or send flowers to the family in memory of Arie Boon, please visit our flower store.