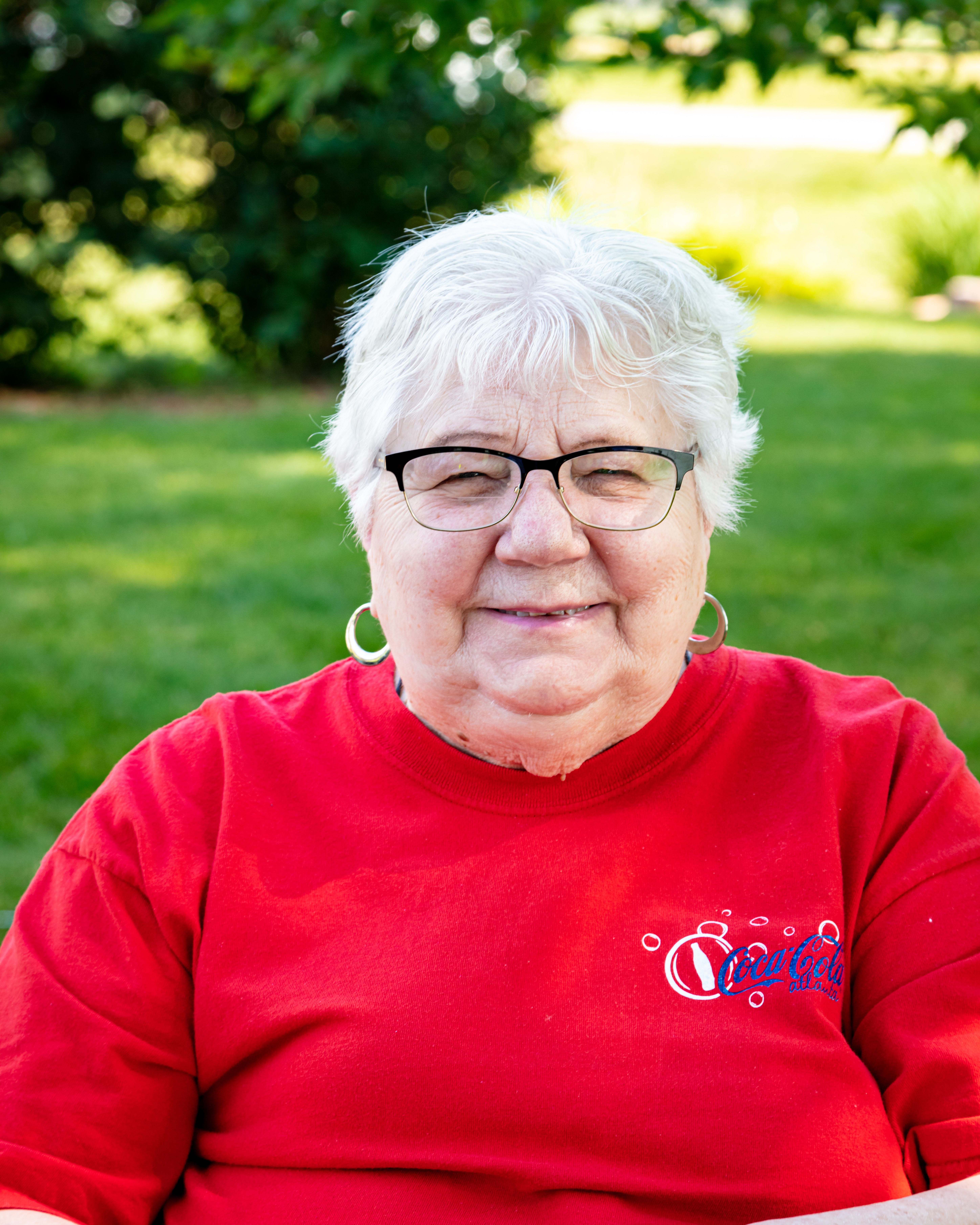 Mass of Christian Burial will be held Wednesday, December 21, at 11:00 AM at the St. Mary's Catholic Church of Rock Valley with Father Mauro Sanchez and Deacon Tim Barry officiating. A lunch will follow the service, then burial will be at St. Mary’s Cemetery of Rock Valley. Visitation, with the family present, will be held prior to the service from 9:30-10:30 AM, at the church. Porter Funeral Home of Rock Valley is assisting the family with arrangements. Condolences may be sent to www.porterfuneralhomes.com.

Arnetha Helen Dammann, the daughter of Ed and Rose (Voss) Wiltgen, was born in Wilmont, MN on October 26, 1932. The early years of her life she spent in Ashton, Iowa, then later received her education at St. Boniface Catholic School and was a graduate of Sioux City Iowa’s Bishop Heelan Catholic High School in 1951.

She was united in marriage to Ronald Roy Thebert on February 12, 1953, while Ron was serving in the Navy on USS Princeton, out of Mountain View, CA. Following their marriage, they moved back to the Midwest where home was Vermillion, SD, eventually settling in Sioux City, IA in 1955 around family, except for short term moves for family careers to Cheyenne, WY, Watertown, SD, and Redland, PA. After returning to Sioux City, they moved to Rock Valley, IA and became owners of the Windmill Inn Restaurant in 1975.

For those that knew her well, she was always one of service and always was taking care of others, whether it was through her years at McKesson Robinson as a Controller or the Siouxland Stockyards, or waitressing at the various restaurants throughout Sioux City, Vermillion, and Rock Valley. She spent endless hours of volunteering in her churches, Breast Cancer organizations as a 35-year Breast Cancer Survivor, and her Heritage Estates community where she lived for 15 years before heading to Lyon Specialty Care in Rock Rapids, IA, where she needed skilled nursing for her health.

Several years after Ron’s sudden death in 1977, she sold the restaurant and became a private aide for the elderly in their home, followed by over 20 years of service at Valley Manor until she retired. After retirement, she spent a great number of years with the Rock Valley Rotary Grandparent and Senior Companion Programs.

On November 25, 1983, she married Merle Dammann of Spencer, IA, in Rock Valley, where they continued to make their home in Rock Valley. Nita was a member of St Mary’s Catholic Church in Rock Valley where she ALWAYS   volunteered on any committee or church activity that was needed. Some of her favorites include church lunches and dinners, Sunday BINGO, Summer Bible School, Rally in the Valley, church bake sale, and Catholic Daughters, where she was a member and served as an officer as well. She was always known to make cookies, bars, salads, or whatever was needed until her health failed her these last few years.

While she has always had a quiet manner around people, she was always proud of her family through every stage of her life. They were more important to her than anything (almost anything- she did love her home, Hallmark Channel, travel when she could, music, plays, daily coffee with friends, cards, games and just being included).

She is preceded in death by her parents; husbands, Ronald Thebert on November 2, 1977, and Merle Dammann on April 23, 2002; two sisters, Clara Berardino and JoAnn McKenna; step-sons-in-law, Jim Hoppe and Randy Woolery; and step-grandson, Sam Woolery.

Nita died at Lyon Specialty Care in Rock Rapids on Sunday, December 11, 2022, with the last three months of loving care and support from Care Initiatives Hospice, Sioux City, IA at the age of 90.

Those that knew Nita were blessed to have her in their lives. May the memories she helped create in each of our lives live on through others in the coming days and years! May she rest in peace!

To order memorial trees or send flowers to the family in memory of Arnetha "Nita" Dammann, please visit our flower store.
doc20221221153446.pdf
Open