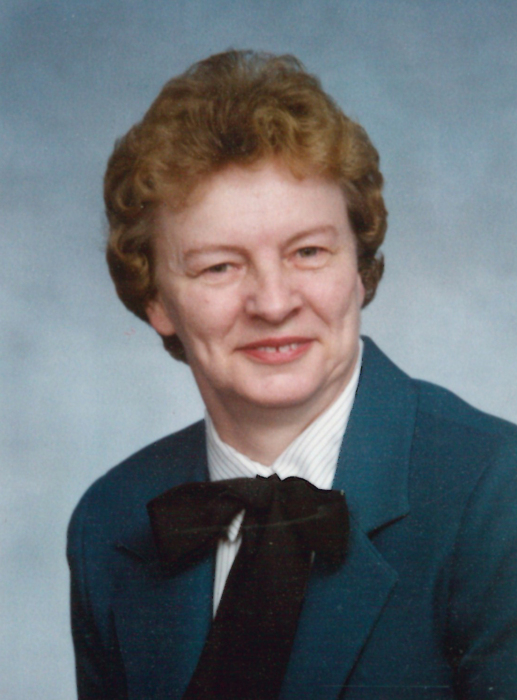 Barbara Ann Middle, daughter of Mike and Annie (Jurrens) Broesder, was born June 5, 1938 in Lyon County, Iowa. She graduated from Central Lyon High School at Rock Rapids, Iowa in 1956. After graduation Barbara worked as a bookkeeper for L&O Power Cooperative of Rock Rapids. From 1959 to 1967, Barbara worked for the firm of F. Jack Spitler C.P.A. of Rock Rapids. In 1967 she stated work for the Lyon Rural Electric Cooperative.

Barbara was united in marriage to Stanley Middle on March 14, 1974. The couple was married for 37 years until Stanley’s death on September 7, 2011. Barbara enjoyed sewing, traveling, and watching the QVC shopping channel. She was a longtime member of the Rock Rapids United Methodist Church.

Barbara is survived by her sister-in-law, Janice Broesder of Sheldon, Iowa, and many nieces and nephews. She was preceded in death by her parents, Mike and Annie; husband, Stanley; sister, Arlene; and two brothers, Glen and Bob.

To order memorial trees or send flowers to the family in memory of Barbara Ann Middle, please visit our flower store.