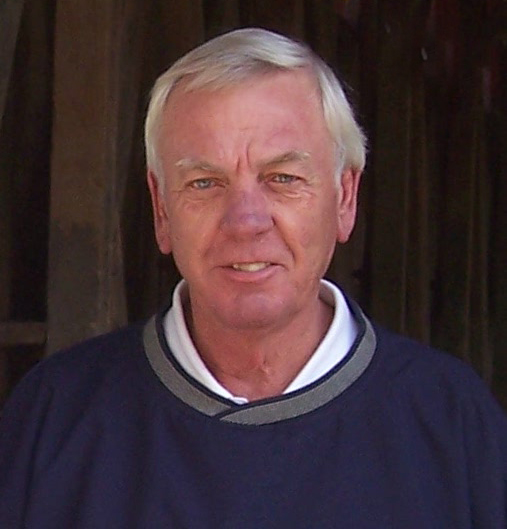 Barry L. Kuiper, 69, Hawarden, Iowa, died peacefully in his sleep on Saturday, March 30, 2019. Visitation with the family will be on Thursday, April 4th from 5-7 pm with a prayer service at 7 pm at Porter Funeral Home in Hawarden. Funeral services will be on Friday at 10:30 am at Hawarden American Lutheran Church, ELCA, burial at the Grace Hill Cemetery, with dinner to follow at the Hawarden Community Center. Condolences may be sent to www.porterfuneralhomes.com.

Barry was born in Yankton, SD on October 29, 1949 to Ted and Florence Kuiper. When Barry was five, the family moved to Rock Valley and started a portable feed grinder business that Barry helped with as a teenager.

Barry was also in the Army National Guard, training at Fort Dix as a marksman.

He held a few positions before beginning a long career in insurance with Farm Bureau Insurance in Plymouth County. In 1979, Barry and his business partner, Jake Vande Hoef, bought the Williams Insurance Agency in Hawarden that he ran until his retirement in 2017.

In 1973, Barry married Jeanene Junck of Hinton and they were married for 46 years.  They enjoyed spending time together golfing, playing cards, and going out on the town with friends.

Barry was a proud member of the Fraternal Order of Eagles and enjoyed classic cars, hunting, reading, watching football, NASCAR, old Western movies, and of course watching and playing golf.

Barry was preceded in death by his parents and his in-laws, Bernard and Bonnie Junck.

To order memorial trees or send flowers to the family in memory of Barry L. Kuiper, please visit our flower store.