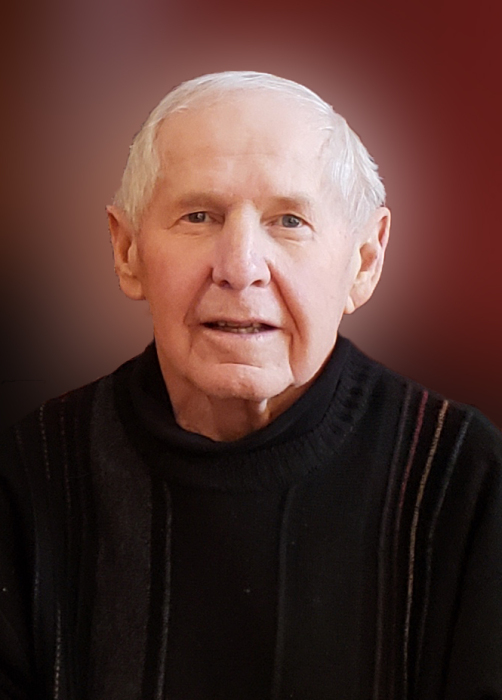 Rock Valley, IA: Billie “Bill” Henry Ranschau, 77, died on Thursday, March 25, 2021 at his home in rural Rock Valley, Iowa. Billie died peacefully surrounded by his family after an 11 year battle with cancer. Memorial Services will be held Wednesday, March 31 at 1:00 pm at Our Savior's Lutheran Church of Rock Valley with Vicar Edward Pease officiating. Inurnment will follow in the Valley View Cemetery. Visitation, with the family present, will begin at 11:00 am. Memorials may be given to Our Savior's Lutheran Church, Rock Valley or a charity of your choice. Porter Funeral Home of Rock Valley is assisting the family with arrangements and condolences may be left for the family at www.porterfuneralhomes.com.

After high school, Billie began farming with his brothers, Rodney and Larry. He eventually transitioned to farming with his son, Vaughan. Billie married Della Tevis on July 29, 1972 in Huron, South Dakota. They  made their home in Garfield Township.

Billie was a member of Our Savior's Lutheran Church of Rock Valley. He served in various offices and was a long-term member of the building committee. He served as a director on the Community Oil Board, board member and officer of the Rock Valley Golf Course, and also served on the Garfield Township Board.

Billie loved his wife and children. He loved everything about farming and enjoyed planting trees and gardening. He was an avid history reader and enjoyed his trips to the National Parks. Billie's glass was always half-full. He was a perpetual optimist. Even in difficult times and situations, especially relating to his illness, he never complained and was always thinking about the next move. He was a proud member of the first varsity football team for Rock Valley High School.

To order memorial trees or send flowers to the family in memory of Billie "Bill" Henry Ranschau, please visit our flower store.