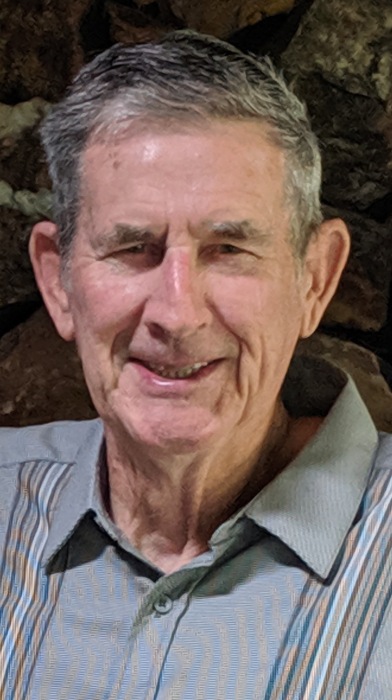 Billy Miller was born to A.L. and Lola (Henderson) Miller on April 3, 1939, in Malvern, Iowa. He attended school and graduated from Essex High School in 1956. Following graduation, Bill enlisted in the United States Marine Corps, honorably serving as a Military Police Officer from 1961-1965. Post military, he served the Iowa State Patrol from 1966-1993, and retired from the Iowa State Patrol following 27 years of faithful service. Bill’s example of integrity in law enforcement has inspired many others to serve in law enforcement. His advice was to “Drive ‘double-nickels’ or what you could afford.”

Bill met the love of his life through a fellow police officer and was united in marriage to Marlene Faber on September 2, 1967. He became an instant father to Mark, Mike, and Melissa Faber and in 1968, Mitch was added to the family.

Bill’s greatest passions were the Los Angeles Lakers, Iowa Hawkeyes and his family (in that order, LOL). His love for cookies and Cheetos was legendary. Bill loved to put on his Marine uniform for parades and school programs and was a proud active member of the Rock Valley community. He was an active member of Trinity Christian Reformed Church where he served as an elder, deacon, Sunday school teacher, and youth leader over the years. He was also a member of the Rock Valley Kiwanis Club, the American Legion, and was a willing and eager volunteer for Love INC. He was also active in prison ministry, serving as a M2 sponsor. Bill was a mentor to many youth and adults in the Rock Valley community throughout his life and will be greatly missed.

Bill is survived by his wife of 53 years, Marlene; 4 children and their families:

Granddaughter – Coby and Derrick Haak and their children, Lincoln and Wyatt

Grandson – Caleb and Lanae Faber and their daughter, Mila

He was preceded in death by his parents, 3 siblings, Mary Johnson, Marvin Miller, and Robert Miller; and Marlene’s siblings, Alfred Schepel and Elaine Jervy.

Bill’s final message to his family was, “Love you all and try to live the right way.”

To order memorial trees or send flowers to the family in memory of Billy Dean Miller, please visit our flower store.