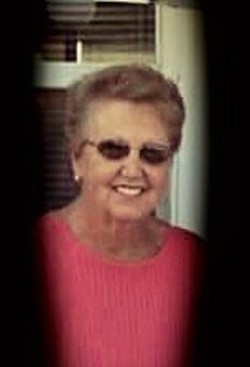 
Osage, Iowa ~ Carol Dahlquist, 72 of Osage, formerly of Hawarden, Iowa passed away on Sunday, May 7, 2017 at the Osage Rehabilitation and Healthcare Center.

Memorial Service will be 2:00 p.m. Friday, May 12, 2017 at the Porter Funeral Home in Hawarden, Iowa, with Rev. Barb Joy officiating. Inurnment will follow at the Eden Cemetery at Hudson, South Dakota. Visitation with the family will be one hour prior to the service. Condolences may be sent to www.porterfuneralhomes.com.

She married Harris Dahlquist August 17, 1985 at Hartington, Nebraska. They lived in many areas until moving to Hawarden, Iowa in 2001. Over the years, Carol worked as a nurse’s aide in nursing homes, including the Hillcrest Health Care Center in Hawarden, where she would call home for a number of years. Harris died on September 1, 2015. Carol moved to Osage, Iowa in March of 2017.

To order memorial trees or send flowers to the family in memory of Carol Dahlquist, please visit our flower store.