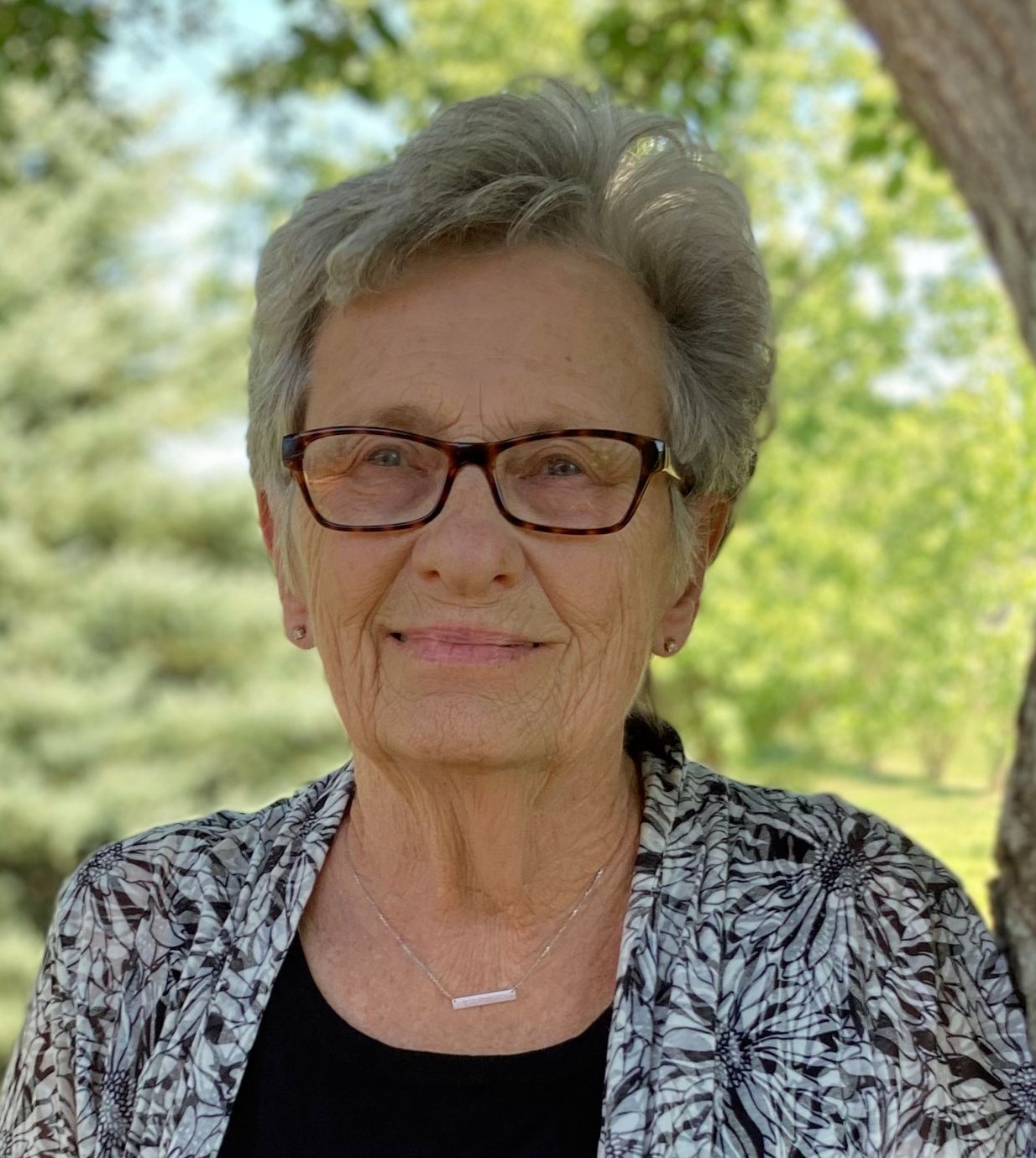 Ireton, IA: Celia Ten Napel, 81, died on Tuesday, March 29, 2022, at Hegg Health Center in Rock Valley, IA after a courageous battle with cancer. Memorial services will be held Friday, April 1, at 3:30 PM at Ireton Christian Reformed Church, Ireton, IA, with Pastor Nathan Kuperus officiating. Private family interment will be held at Pleasant Hill Cemetery in Ireton prior to the service. Visitation, with the family present, will follow the funeral service from 5:00-7:00 PM at Ireton CRC.

Celia Ann (Vande Kamp) Ten Napel was born July 15, 1940 to George and Celia (Vanden Berg) Vande Kamp on a farm near Ireton, Iowa. She was a proud graduate of Ireton High School, and moved to Michigan where she worked at Pine Rest Hospital. She returned to Iowa where she married Marvin Ten Napel on November 15, 1960. Celia and Marv made their home in Ireton where they raised their three children. Celia was an active and involved member of the community, serving Ireton Public School, Ireton Christian School, Ireton VBS, and in many other community events. She gave piano lessons for many years and enjoyed worshiping the Lord through music. She was an organist and pianist at Ireton CRC and Ireton United Methodist Church. Celia and Marv thoroughly enjoyed attending the music performances and sporting events of their children and grandchildren. In 2014, Celia moved to Sioux Center, Iowa where she was an active volunteer with Sioux Center Health Hospice and was a room “grandparent” at Kinsey Elementary School.

In lieu of flowers, please remember Celia with a memorial to Ireton Christian School or Sioux Center Health Hospice.

To order memorial trees or send flowers to the family in memory of Celia Ten Napel, please visit our flower store.
Open