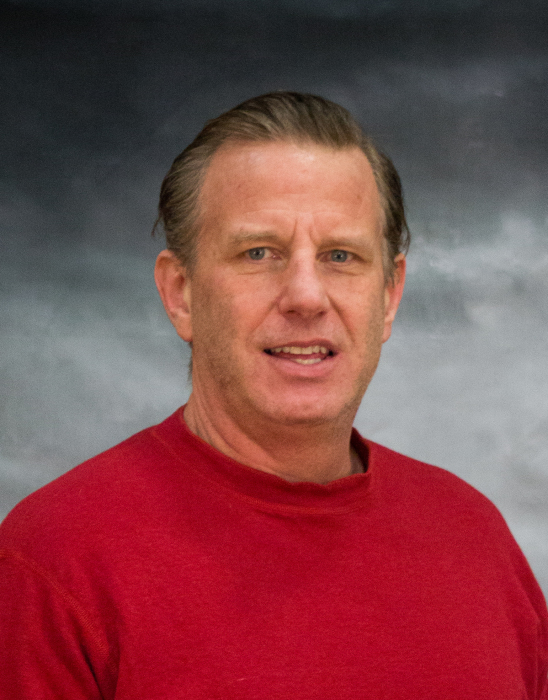 Chad Westra was born on August 16, 1968 in Rock Valley to James and Laura (Sandbulte) Westra. He attended Rock Valley Community Schools where he excelled in all sports and was a participant in state track and basketball competitions. He attended Central College in Pella, Iowa graduating with a B.A. in Psychology in 1991. Chad then began work in the meat packing industry working in Nebraska, Kansas, and eventually Iowa and Minnesota as a federal meat inspector.

He married in 1998 and was the proud father of two, Caleb and Cadence. Chad enjoyed fishing, fixing things, and time outside. He endeavored to be kind and prayed regularly for his kids. Chad battled physical pain and bouts of mental illness that limited his activity, but found joy in travel. He was a member of Faith Reformed Church.

To order memorial trees or send flowers to the family in memory of Chad Elliott Westra, please visit our flower store.