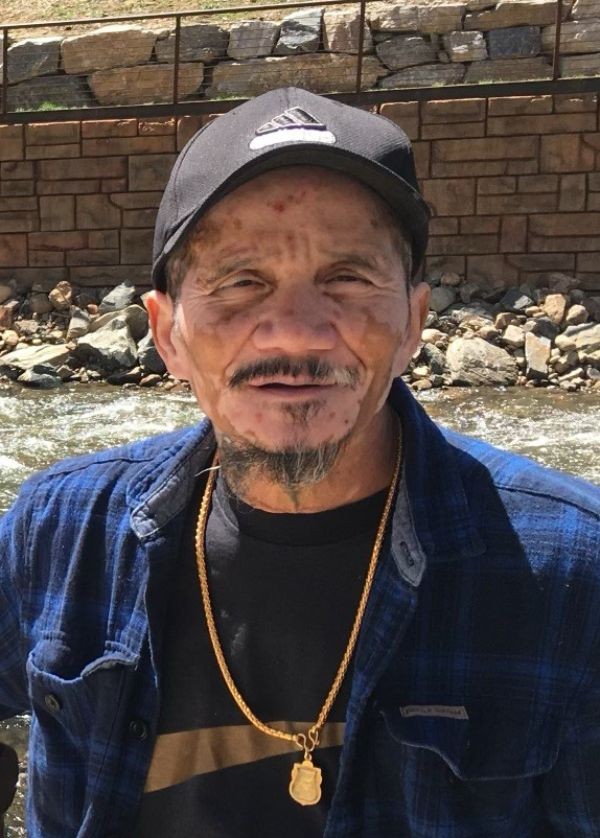 Inwood, IA: Chanh Singsaath, 65, of Inwood, Iowa, died Saturday, February 27, 2021, near Dalton, Minnesota. Visitation, with the family present, will be held Sunday, June 27, from 1:00-2:30 PM at Porter Funeral Home in Inwood. A brief memorial service will follow the visitation at 2:30 PM at the funeral home. Burial of cremated remains will be held Saturday, July 3, at Worthington Memorial Gardens in Worthington, Minnesota.

Chanh Singsaath, the son of Kim and YaQuang Thongvanh, was born May 5, 1956, in Vientiane, Laos. He grew up in the village of Bahn Thongpong Vientiane, Laos where he attended school.

Chanh married Phing and they had a child. They later separated. Chanh’s dad, Kim, passed away at a refugee camp in Thailand. In 1980, Chanh got a sponsor and came to the United States as a refugee. His sponsor was is in Fort Dodge, Iowa. Chanh worked on a farm there, and in 1986 Chanh moved to Worthington, Minnesota where he worked at Monfort and 2 more children were born. He continued to live in the area and in 1992 established another family and 3 more children were born. Finally in 2007, Chanh moved to Inwood, Iowa where he added 2 step children to his family. He worked on local farms and would later retire there.

Chanh had a caring spirit and would do anything to help someone out. He loved fishing off the shore and could often be found at the local lakes and rivers. He took great joy in cooking authentic Asian cuisine for his family and friends to enjoy. Chanh also loved spending time with family.

To order memorial trees or send flowers to the family in memory of Chanh Singsaath, please visit our flower store.
Open