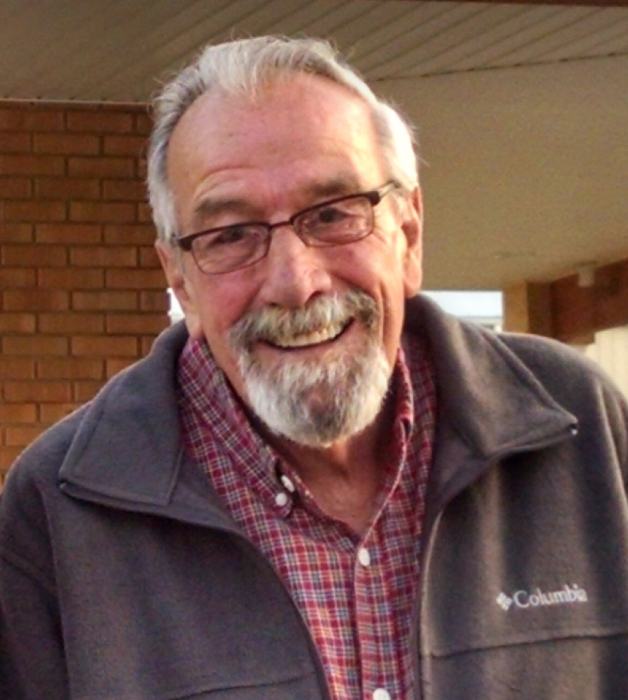 Funeral Service will be 2:00 p.m. Friday, August 7, 2020 at the First Reformed Church in Ireton with Pastor Gerald Norman officiating. Burial will be at the Pleasant Hill Cemetery, with time of fellowship to follow at the Ireton Community Center. Visitation with the family present will be from 5:00 p.m. to 7:00 p.m. Thursday at the church. Social distancing guidelines will be followed at all times. The family prefers memorials be directed to the First Reformed Church in Ireton.  THE FUNERAL SERVICE WILL BE LIVESTREAMED ON THE FIRST REFORMED CHURCH FACEBOOK PAGE.

Charles Mulder, Jr. was born May 9, 1940 on the family farm near Alton, Iowa, the son of Charlie and Maggie (Toering) Mulder. After completing the 8th grade at Alton Public School, he worked on the family farm and at other various jobs. Chuck married Joyce Riphagen on September 19, 1961 at the Carmel Reformed Church in Carmel, Iowa. Their family moved to Ireton, Iowa in October of 1968 where Chuck began working for the Farmers Coop Society. Chuck and Joyce enjoyed gardening and summer trips to Okoboji with family. He retired at the age of 62 in 2002. Joyce passed away on December 1, 2001 following a four-year battle with cancer.

On December 23, 2005 Chuck married Kay Richardson. They made their home in Ireton. Chuck and Kay enjoyed many visits to Branson, Missouri. Being an active member of the First Reformed Church, Chuck had served as treasurer, elder, deacon, RCYF leader, Sunday School teacher, and even as the janitor for a few years. Chuck was known for his good sense of humor and for his storytelling. He liked to show his 1968 El Camino at area car shows and enjoyed listening to southern gospel music. He was a kind and loving husband, father, and grandfather.

Chuck was preceded in death by his parents; wife, Joyce; and siblings, Dick and wife Suzanne, Henry, Tillie Vanden Brink and husband Steve, Harry and wife Nelvina, and Sena Mulder.

To order memorial trees or send flowers to the family in memory of Charles "Chuck" Mulder, Jr., please visit our flower store.