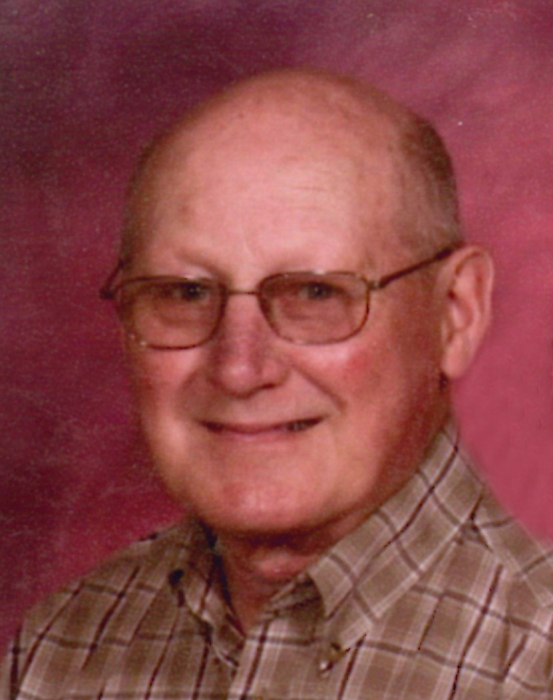 Private family funeral services will be held Thursday, February 18, at Porter Funeral Home in Ireton with Rev. Barb Joy officiating. Burial will be held at Pleasant Hill Cemetery in Ireton. Visitation will be held Wednesday, February 17, from 3:00-7:00 PM with the family present from 5:00-7:00 PM at Porter Funeral Home in Ireton. Memorials may be given to the Ireton United Methodist Church. The service will be recorded and uploaded to this site.

Charles Ray Skogman, son of Alfred and Madelyn (Vander Schoor) Skogman, was born February 4, 1942, at Chatsworth, Iowa. He grew up attending school through the 8th grade and later received his GED. Chuck was united in marriage to Patricia Elaine Houlton on June 11, 1961. The couple made their home in Ireton, Iowa where they raised their three children, Dana, Dean and Dan. Elaine died August 1, 2012.

Chuck worked for several years at Kent Feeds in Ireton. He held nearly every position at Kent Feeds prior to becoming an owner of the dealership. Chuck loved being part of the Ireton community. His home would often become the gathering place for people in town to come and visit. Chuck also enjoyed fishing, watching golf, and making trips to the area casinos. He was a member of the Fraternal Order of Eagles in Hawarden, Iowa, the Ireton Sportsmans Club, and the Ireton United Methodist Church.

He was preceded in death by his parents, Alfred and Madelyn; wife, Elaine; and two brothers, Steve and Jerry Skogman.

To order memorial trees or send flowers to the family in memory of Charles Ray Skogman, please visit our flower store.