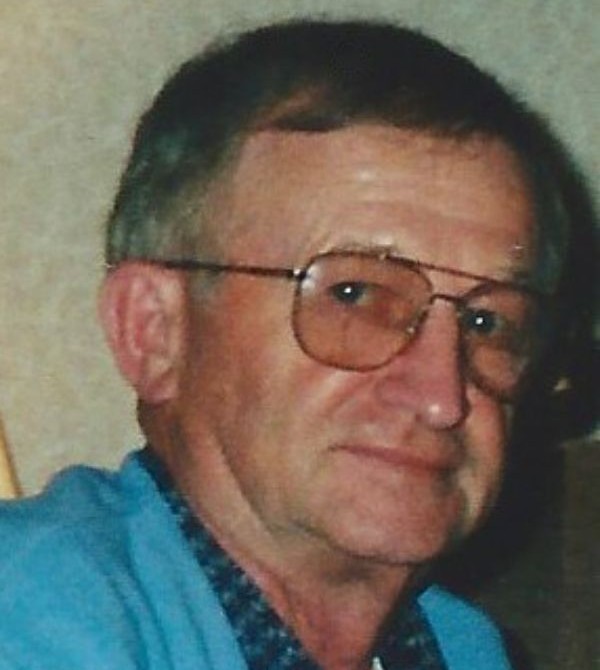 Charlie De Jong was born February 17, 1933, in Hull, Iowa, to Manus and Etta (Anema) De Jong. Charlie married Eileen Van Olst in June 12, 1956. He joined the United States Army in 1955 when he was 18 years old. Charlie trained as a nurse practitioner at the Presidio Army base in San Francisco, California. He and his brother, Herman, both served in the US Army during the Vietnam War. Charlie had a 20-year career in the Army with full retirement in the 80’s. He spent his next 20 years at AAFES (Army Air Force Exchange Service) and then retired. Before his decline, he walked at least a mile every day and loved to read.

Charlie was preceded in death by his parents, brothers, Fred, Kenneth, and Arnold De Jong, and brother-in-law, Henry Vis.

To order memorial trees or send flowers to the family in memory of Charlie De Jong, please visit our flower store.