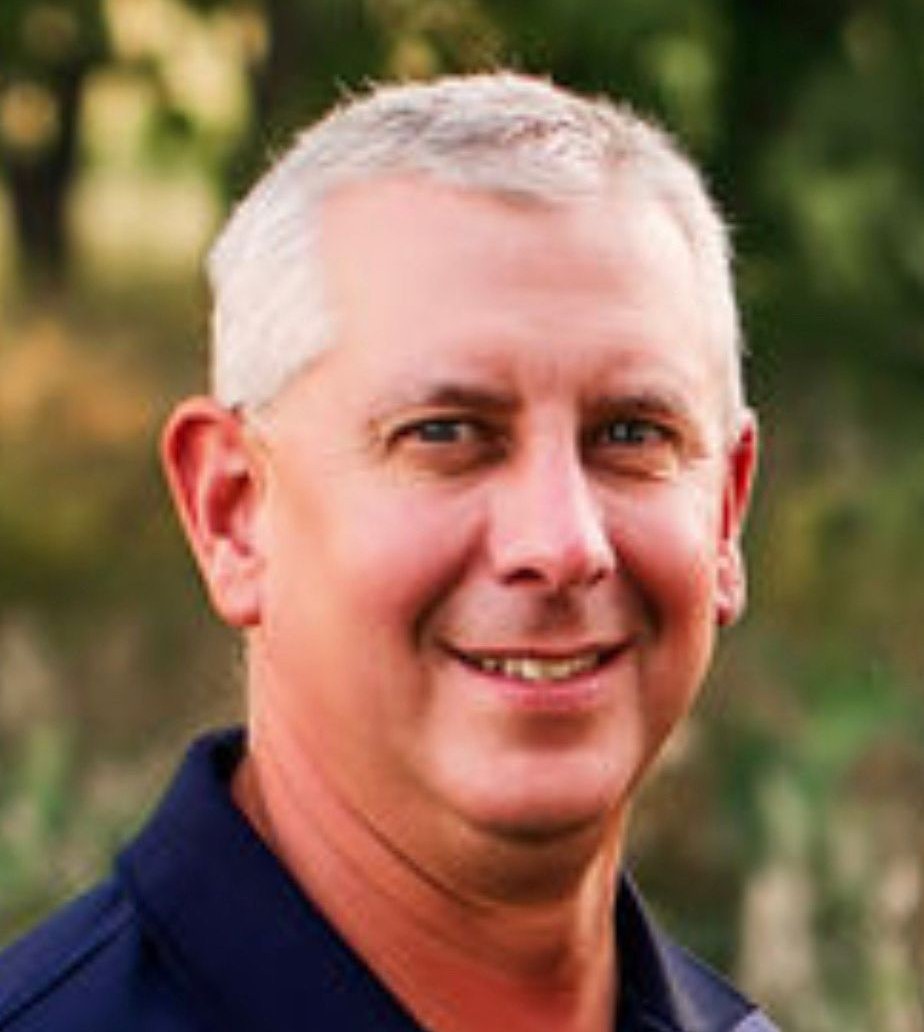 To celebrate Chet’s life, a Memorial Service will be 10:30 a.m. Friday, March 11th at St. Paul’s Lutheran Church in Ireton with Rev. Michael Boothby officiating. Burial of the cremated remains will be in Pleasant Hill Cemetery followed by a lunch at the Ireton Community Center. Visitation with the family will begin at 5:00 p.m. Thursday, with a Prayer Service at 7:00 p.m. at St. Paul’s Lutheran Church. The Porter Funeral Home is assisting the family. The Memorial Service will be recorded and uploaded to the church Facebook and YouTube pages.

Chet was born September 19, 1972, in Hawarden, Iowa the son of Ken and Karen (Van Wyhe) Reinking. He grew up in Ireton, Iowa and graduated from West Sioux High School. While in high school, Chet was a State Track Champion in the 3200. He received his Doctorate in Pharmacy (Pharm.D.) from South Dakota State University. Chet married Tracey Kraus on May 18, 1996, in Arcadia, Iowa. They lived and raised their two daughters in Ireton, while Chet worked as a Pharmacist at Booth Pharmacy in Hawarden and Thorson Drug in Akron, Iowa. He was very proud of serving the communities of Akron and Hawarden and calling Ireton their home.

Chet was a member of St. Paul’s Lutheran Church in Ireton where he had served on the financial committee. He was active in many different organizations, as a past member of the Ireton Rescue Unit, Ireton Fire Department, the Ireton City Council, and the Hawarden Golf Club Board. He was currently a member of the Ireton Fire Board, the Ireton Sportsman’s Club, the West Sioux Sportsman’s Club, and the Fraternal Order of Eagles. Chet was a certified Iowa High School track starter and would serve as the starter at many West Sioux Track and Cross-Country meets. He enjoyed golfing and was an avid hunter and fisherman. Chet had a strong love for the SDSU Jackrabbits and the University of Iowa Hawkeyes.

Chet is survived by his wife, Tracey; their two daughters, Sydney a junior at South Dakota State University and Brenna a senior at West Sioux High School; his parents, Ken and Karen Reinking of Ireton; three siblings, Troy and Janice Reinking of Ireton, Jacki and Jeff Gallagher of Vail, Iowa, and Paige Reinking of Carroll, Iowa; his mother-in-law, Mary Lou Kraus of Westside, Iowa; Tracey’s siblings, Tim and Debbie Kraus of Westside and Brian and Kathy Kraus of Arcadia, Iowa; and nephews, nieces, and cousins.

Chet was preceded in death by his grandparents, Clifford and Alice Reinking and Bryan and Alice Van Wyhe; and father-in-law, Theodore “Ted” Kraus.

To order memorial trees or send flowers to the family in memory of Chet M. Reinking, please visit our flower store.
Open