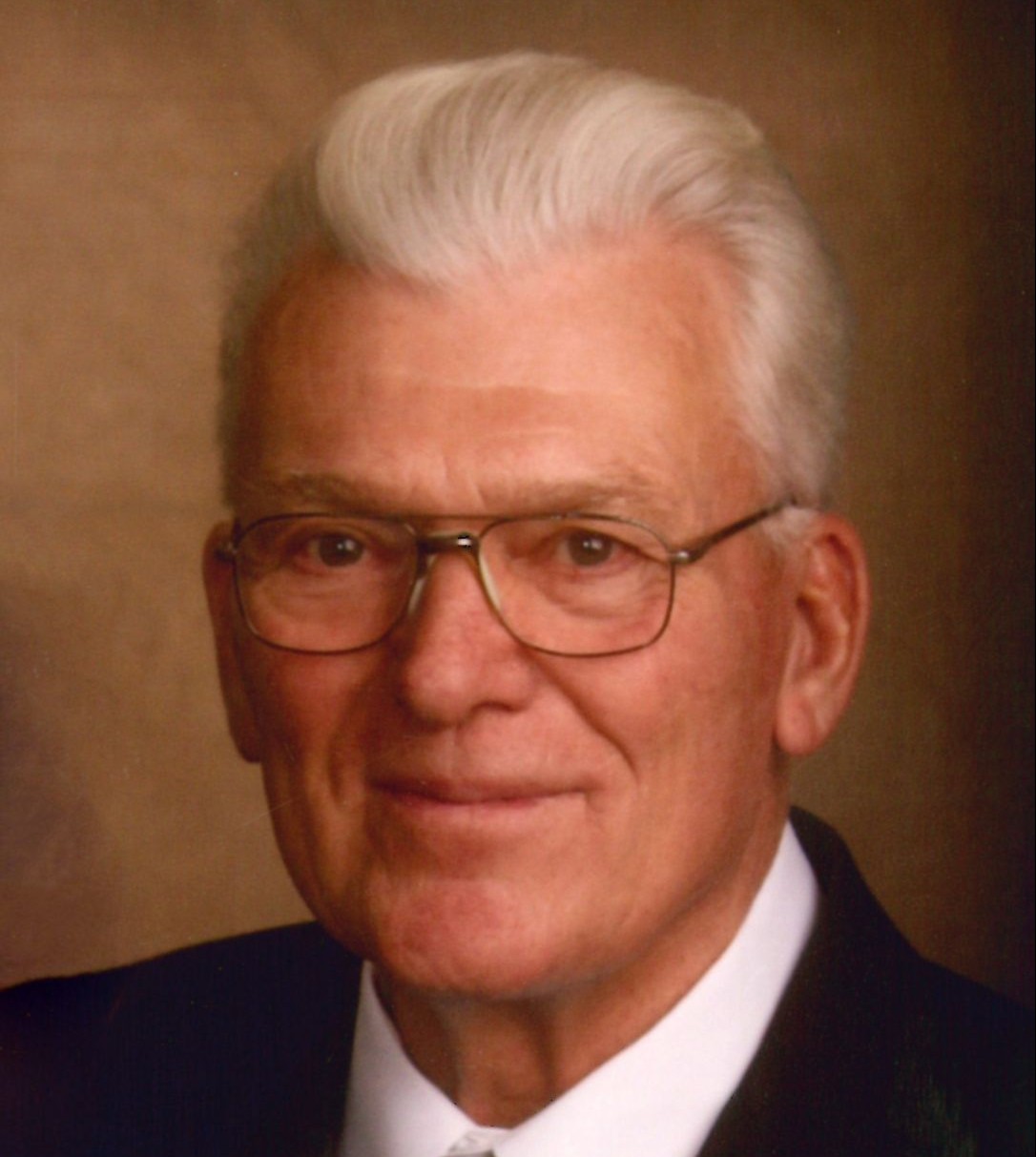 Clarence Fluit, son of Henry and Anna (Wolf) Fluit, was born January 24, 1936, at Rock Rapids, Iowa. He grew up on a farm by Lester, Iowa and attended country school through the 8th grade. During his youth, Clarence enjoyed fishing and hunting with his brothers. He served in the South Dakota Air National Guard for 6 years. On June 3, 1959, Clarence was united in marriage with Joyce Gertrude Jansen. The couple lived near Lester for a short time before moving to a farm near Luverne, Minnesota in 1961 where they farmed and raised their 3 children; Kevin, Cheryl, and Brent.

To order memorial trees or send flowers to the family in memory of Clarence Fluit, please visit our flower store.