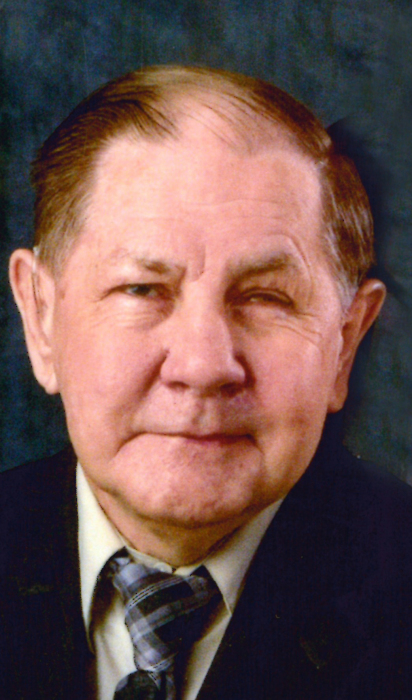 Funeral Service will be 2:00 p.m. Tuesday, February 23rd at Netherlands Reformed Congregation in Rock Valley with Rev. J. J. Witvoet officiating. Burial will follow in Valley View Cemetery. The immediate family will meet in the church basement at 1:30 p.m. for a prayer service prior to the funeral. Visitation will begin at 2:00 p.m. Monday, with the family present from 5:00 p.m. to 7:00 p.m. at Porter Funeral Home in Rock Valley. The family prefers memorials be directed to the Netherlands Reformed Christian School in Rock Valley.

Clayton John Post was born April 11, 1943 in Rock Valley, Iowa, the son of John and Jennie (Van Den Berg) Post. He graduated from Rock Valley High School in 1960 and attended the Omaha Trade School to be a mechanic. He married Janice De Boer on June 8, 1967 in Sheldon, Iowa. They made their home in Rock Valley.

Clayton’s first job as a mechanic was at Highway Chevrolet in Rock Valley. He later worked at Rock Valley Implement and then as the bus mechanic at Netherlands Reformed Christian School. Clayton then worked as a machinist at A & I Products until retirement.

He was a lifetime member of the Netherlands Reformed Congregation in Rock Valley.

Clayton is survived by his wife, Janice of Rock Valley; 3 brothers, Ron and Karen Post of Rock Valley, Arlin and Sally Post of Doon, Iowa, and Dennis and Connie Post also of Rock Valley; Janice’s siblings, Sandie and Gene Harmelink of Brantwood, Wisconsin, Jolene Burgess of Monmouth, Oregon, and Sherwin and Helene De Boer of Escalon, California; and many nephews and nieces.

Clayton was preceded in death by his parents, John and Jennie; his parents-in-law, Louis and Fanny De Boer; and a sister-in-law, Lucinda De Boer.

To order memorial trees or send flowers to the family in memory of Clayton John Post, please visit our flower store.