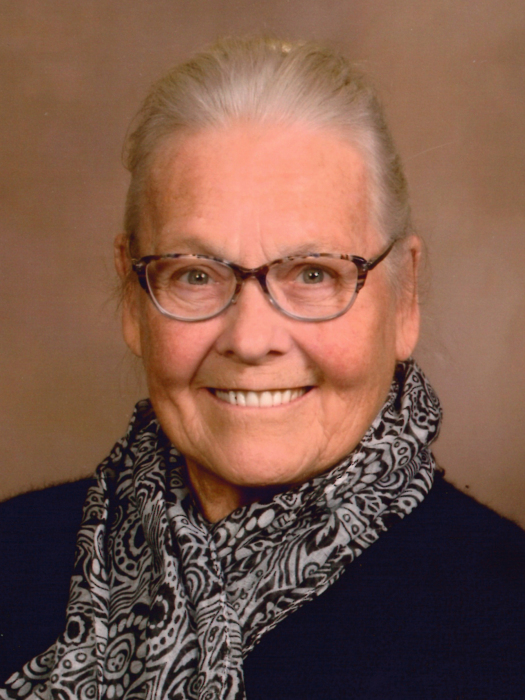 Clazina (Fluit) Van Ginkel, daughter of Jella and Jennie (De Bondt) Fluit, was born September 12, 1938 at Larchwood, Iowa. She attended school through the 8th grade. On June 25, 1958, Clazina was united in marriage with Everett Van Ginkel. Together the couple made their home in Rock Valley where they raised their 9 children.

Clazina worked as a CNA at Valley Manor, packer at Kooima Manufacturing, cleaned homes, catered food, and served as a Senior Companion along with many other jobs. She was very active to say the least. Clazina enjoyed spending time with her family and friends, baking, quilting, crocheting, playing board games, fixing puzzles, and traveling. She will be remembered for her delicious potato salad, Dutch almond letters, homemade cinnamon rolls, and St. Nick cookies! Clazina was a member of the Netherlands Reformed Congregation.

To order memorial trees or send flowers to the family in memory of Clazina Van Ginkel, please visit our flower store.