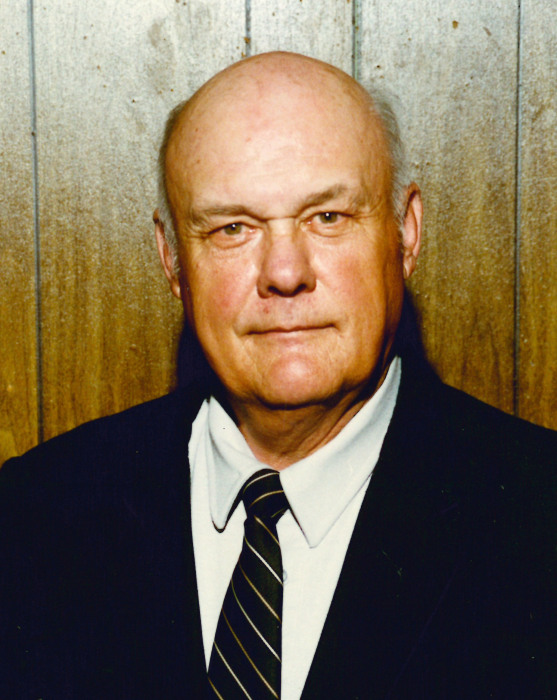 HAWARDEN, IOWA – Conrad “Connie” L. Hove, 91, of Hawarden, Iowa formerly of Sioux City, Iowa, passed away on Sunday, November 22, 2020 at Hillcrest Health Care Services in Hawarden.    MEMORIAL SERVICE will be 10:30 a.m. Saturday, May 8, 2021 at Porter Funeral Home in Hawarden, with Rev. Michael Boothby of St. Paul's Lutheran Church officiating. Inurnment will follow at Grace Hill Cemetery with military rites conducted by Two Oaks Post #254 and the Iowa Army Honor Guard.    Conrad Lloyd Hove was born November 27, 1928 at Hudson, South Dakota, one of eight children born to Conrad and Ella (Olson) Hove. Conrad grew up in Hawarden, Iowa and graduated from Hawarden High School in 1943 where he participated in football, basketball, and track. After graduation, Conrad and his family moved to Sioux City, Iowa where he attended Morningside College.    His college career was interrupted by military service time. Conrad served in the US Army during the Korean Conflict from 1951-1953 and was stationed in Europe-Germany, Italy, and Austria until his discharge in 1953.    He returned to Sioux City where he graduated from Morningside College in June 1953. He earned his Master of Education degree from the University of South Dakota in 1957. He taught and coached at Salix Public School for one year. After leaving Salix, Conrad was a teacher, coach, and Athletic Director at Sioux Valley Public Schools at Linn Grove-Peterson, Iowa until 1969.    Connie then returned to Sioux City and worked as a rehabilitation counselor with he State of Public Instruction from 1969-1978. He then worked with the Aalfs Manufacturing Company from 1978 until his retirement in 1991.    Conrad was a longtime member of First Lutheran Church in Sioux City where he served as usher for many years.    Connie enjoyed sports and was an avid Iowa Hawkeyes fan and member of the I Club. He also enjoyed watching his St. Louis Cardinals play baseball. He was an avid bowler and a member of the Greater Siouxland Bowling Hall of Fame. Connie also enjoyed gardening and fishing, making many trips to Minnesota and Canada.    He was preceded in death by his parents; five brothers, Thomas, James, Harris, Harlan, and Oris; two sisters, Betty Liston and Dorothy Hitzemann; two nieces, Pam and Marie; and three nephews, Harlan, Oris Wayne, and James.    He is survived by several nieces and nephews and a special friend, Clinton Utech.  Service Program Click to download / open
To order memorial trees or send flowers to the family in memory of Conrad Hove, please visit our flower store.