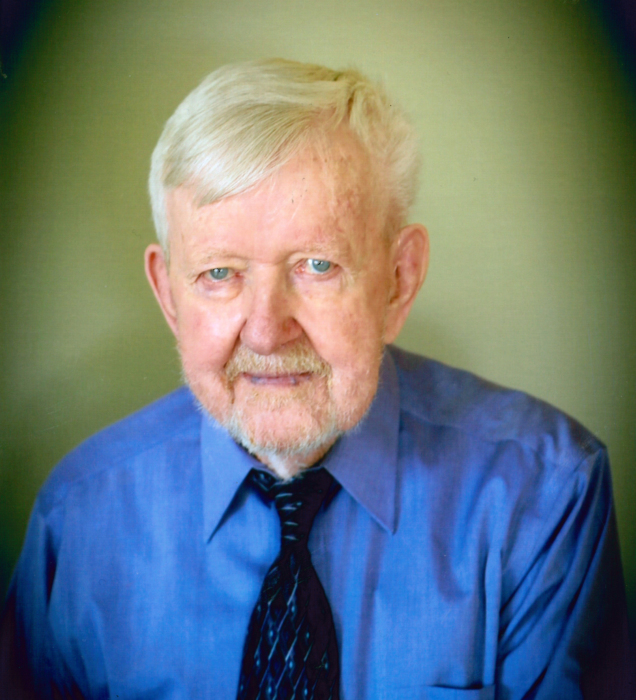 Funeral Service will be 10:30 a.m. Tuesday, October 22, 2019 at Our Savior’s Lutheran Church in Rock Valley with Pastor Edward Pease officiating. Burial with military rites will follow in the Valley View Cemetery at Rock Valley. Visitation with the family will be from 5:00 p.m. to 7:00 p.m. with a Prayer Service at 7:00 p.m. on Monday at the Our Savior’s Lutheran Church. The Porter Funeral Home in Rock Valley is assisting the family. Condolences may be sent to www.porterfuneralhomes.com.

Spark was born to Dick and Lena De Ruyter near Rock Valley on April 15, 1930.  He was raised on farms near Rock Valley, Hills, and Ruthton, MN.  Sparky attended school through the 8th grade, and then worked for his dad on the farm.  He entered the service in 1952, was active in the Korean War, and honorably discharged in 1954. He met the love of his life, Shirley Gildemeister, in Holland, MN, where they married on October 28, 1955, and they enjoyed almost 64 years of marriage, during which “Sparkle” held “Shirl’s” hand every chance he got. They raised their 5 children in Rock Valley.

His most recent place of employment was at Rock Valley Community Schools for 17 years and at Kooima Machine prior to that for 17 years.

Sparky’s favorite pastimes were fishing, camping, woodworking, and spending time with his family, who adored him. He was known for his great sense of humor, his childlike sense of wonder and curiosity, compassion for others (especially the underdog), for always being the first to lend a helping hand, his love of nature, and for never being shy about his affection for Shirley and his family.

He loved God and his church, Our Savior’s Lutheran, and instilled a deep faith in his children.

To order memorial trees or send flowers to the family in memory of Cornie "Sparky" De Ruyter, please visit our flower store.