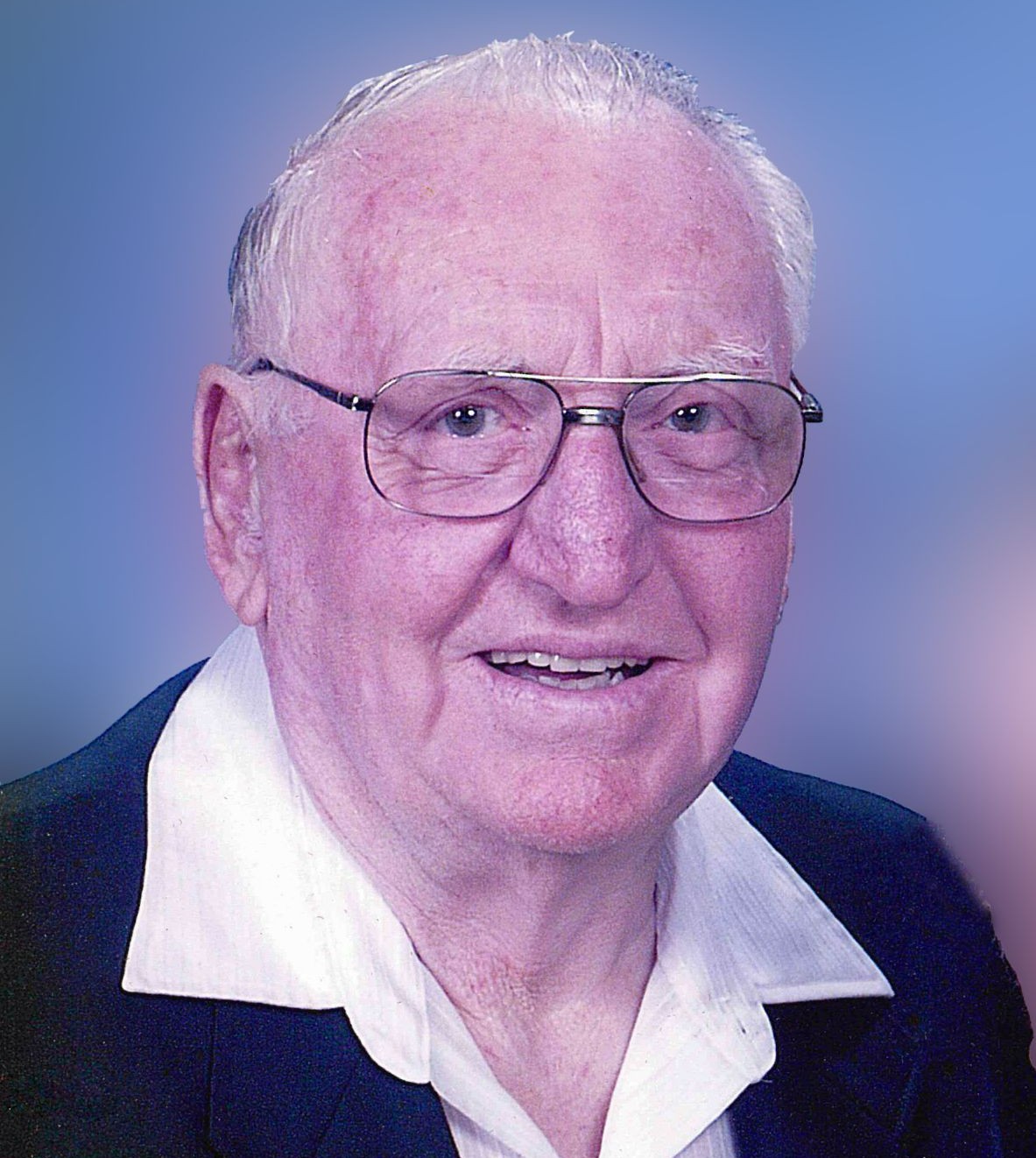 Inwood, IA: Cornelius “Cornie” Visser, 90, of Inwood, Iowa, formerly Rock Valley, Iowa, died Tuesday, November 22, 2022, at Fellowship Village in Inwood. A funeral service will be held Friday, December 2, at 10:30 AM at Trinity Christian Reformed Church with Rev. Henry Lengkeek and Rev. Dan DeGroot officiating. The service will be livestreamed at https://trinitycrc.com/. Burial will follow at Valley View Cemetery of Rock Valley. Visitation, with the family present, will be held Thursday, December 1, from 5:00-7:00 PM at Trinity CRC.

Cornelius “Cornie” Visser, son of Henry I. and Maggie Visser, was born April 2, 1932, at Manhattan, Montana. Cornie met the love of his life, Nell Alphenaar, at Kalamazoo, Michigan in 1949. Cornie gave Nell her diamond ring before serving as a member of the United States Army and being deployed to Korea during the Korean War. When Cornie returned, he and Nell were united in marriage on August 27, 1954. The couple made their home in Manhattan, Montana.

Cornie and Nell were blessed with 5 children, Mike, Ivan, Rodney, Debra, and Bruce. In 1971 the family moved to Rock Valley, Iowa. Cornie owned and operated Valley Lanes in Rock Valley for over 20 years. Cornie enjoyed all the coffee groups, bowling leagues, and community fun that the bowling alley provided. Nell passed away February 13, 2016. Cornie later moved to Fellowship Village at Inwood, Iowa where he passed away at the age of 90 on Tuesday, November 22, 2022.

To order memorial trees or send flowers to the family in memory of Cornie Visser, please visit our flower store.
Open