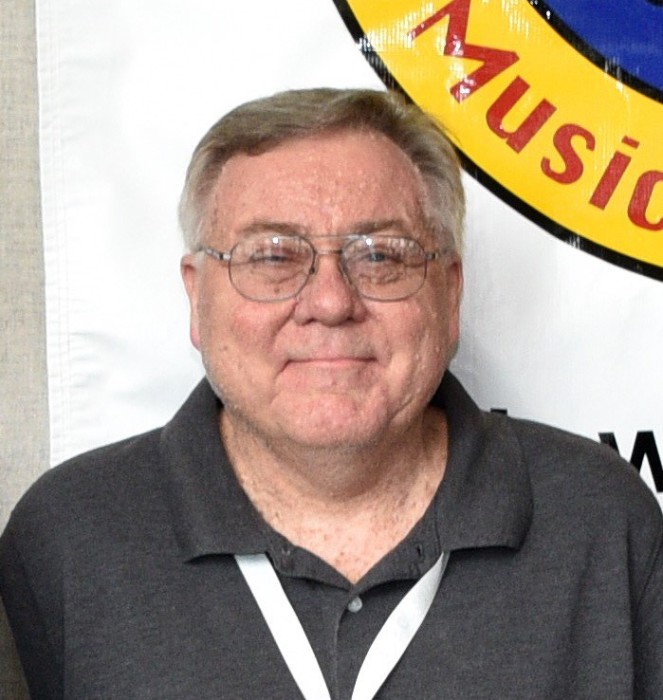 Mass of Christian Burial will be 10:30 a.m. Tuesday, July 16th at the St. Mary’s Catholic Church with Father Doug Klein officiating. Burial will follow in the Valley View Cemetery in Rock Valley. Visitation with the family present will begin at 6:00 p.m. Monday with a Prayer Vigil Service at 8:00 p.m. at the Porter Funeral Home in Rock Valley. Condolences may be sent to www.porterfuneralhomes.com.

Dan Collenbaugh, of Rock Valley, Iowa, son of John Paul and Lois (Moore) Collenbaugh, was born on December 13, 1954.  He graduated from Rock Valley Community School in 1973. He attended Northwestern College for Middle School Science Educator.  In 1977, Dan entered the family business of Collenbaugh Auto Supply in Rock Valley. In 1998, he began his current career as a technical support sales personnel at A & I Products in Rock Valley.

On April 21, 1979 he was united in marriage to Monica Scholten at St. Mary’s Catholic Church in Larchwood, Iowa. Dan and Monica made their home in Rock Valley, where they raised one of the greatest joys of their life, their daughter Ashley Vis.

Some of his life’s greatest accomplishments were earning the Boy Scouts Eagle Scout Award in 1971, his handcrafted and carved from scratch guitar in 1984, and above all, his 2016 induction into the Iowa Rock and Roll Hall of Fame at Okoboji, Iowa.  He never expected for his family to be more complete after Micah Vis became his son-in-law, but then came his 3 beautiful and very doted-over grandchildren.  His life was full of joy, laughter and music. Dan will be remembered for his love of family, music, Harleys, his quick wit, and his kindheartedness.

Dan was preceded in death by his parents and Monica’s parents, Joseph and Veronica Scholten, and other family members.

To order memorial trees or send flowers to the family in memory of Dan Collenbaugh, please visit our flower store.