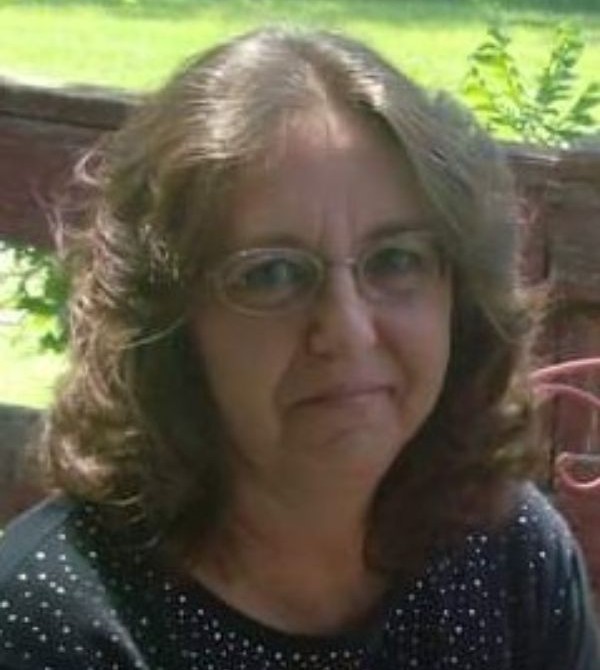 Hawarden, IA: Darnell Lynn Schoenwald, 64, of Hawarden, Iowa, formerly Hudson, South Dakota, died Wednesday, March 9, 2022, in Hawarden. Memorial services will be held Saturday, March 19, at 1:30 PM at Porter Funeral Home of Hawarden with Rev. Doug Van Aartsen officiating. Visitation will be held prior to the memorial service from 12:00-1:30 PM at the funeral home. Burial of cremated remains will be held at a later date at Rosehill Cemetery in Parker, South Dakota.

Darnell Lynn Schoenwald, daughter of John Willis and Nancy (Clark) Quick, was born February 21, 1958, at Westminster, California. She attended school through the 11th grade and later received her GED. On May 31, 1980, Darnell was united in marriage with Tyrone Schoenwald at the Little Church of the West in Las Vegas, Nevada. To this union 2 sons were born, Scott and Travis. They lived in Las Vegas before moving to Hudson, South Dakota. Darnell would later move to Hawarden, Iowa. Tyrone died February 25, 2008.

Darnell was selfless and always willing to lend a helping hand. This was seen during her years of volunteering on the Hudson Fire Department and Ambulance Service.

She was preceded in death by her parents, John and Nancy Quick; husband, Tyrone Schoenwald; and parents-in-law, Bill and Cora Schoenwald.

To order memorial trees or send flowers to the family in memory of Darnell Lynn Schoenwald, please visit our flower store.
Open