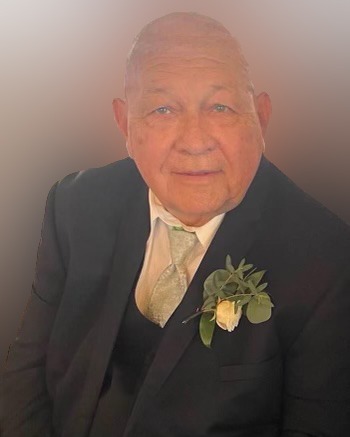 David Allen Wesselink, son of John and Jeanette (De Boer) Wesselink, was born east of Carmel, Iowa, on December 5, 1940. He attended church in Carmel and school in Plato Township 8. In 1954, he and his family moved to Rock Valley, Iowa and joined the First Reformed Church. Dave graduated from Rock Valley High School in 1958 and proceeded to attend Northwestern College in Orange City, Iowa for the school year of ’58-’59. Following this, he worked with his dad, John, in the meat locker in Rock Valley for several years.

He married his wife Doris, in August of 1961 at EUB country church near Langdon, North Dakota. They started their family together in 1962 in Rock Valley. Their house on Main Street quickly became a home for them and their four kids: Dennis, Doug, Deb, and Darin. They made countless memories and established many traditions together including fishing trips, pigs in a blanket, card games, and the list goes on. In his personal time, Dave acted as a boy scout leader, hunter’s safety instructor, played pinochle and shot pool. But anyone who knew Dave, knows that his true passions were hunting and fishing. He served as both deacon and elder in the church many times, and taught catechism for many years.

Dave drove school bus for several years before beginning to work for McNess full time. He worked for McNess for 19 years as a sales manager of Northwest Iowa. He then worked at Kooima Manufacturing before going to work for Farmer’s Elevator as a salesman. In this role, he worked for Land O’ Lakes as a sales manager for 23 co-ops in Northwest Iowa. He worked hard and took great pride in his accomplishments.

He was preceded in death by his parents, John and Jeanette Wesselink; and siblings, Richard John and Mary (stillborn).

As many of you have heard on Dave’s voicemail, “I wish I was fishin’, and I could be.” We believe he is fishing today in heaven.