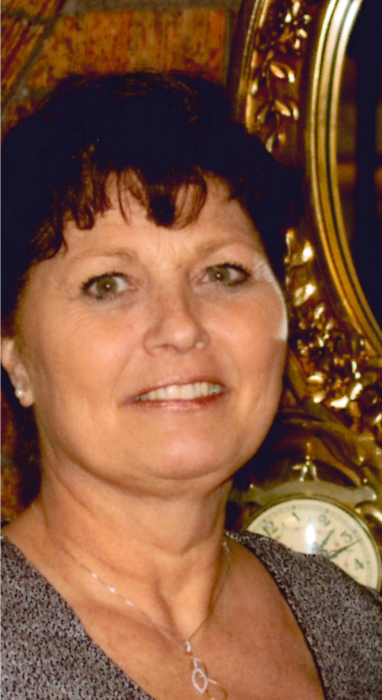 Funeral service will be held at 10:30 am, Wednesday, August 14, 2019 at Grace Community Church in Rock Valley, with Pastor Joe Terrell officiating. Burial will follow at Grace Hill Cemetery in Hawarden, IA, with a luncheon at the Hawarden Community Center. Visitation with the family will be 6:00 pm-8:00 pm, Tuesday, August 13th at Porter Funeral Home in Rock Valley, IA.

Dawn LeAnne Miller was born on January 23rd, 1963, in Hawarden, IA, the daughter of Peter and Bonnie Miller.  After high school, she went on to receive her Bachelor of Science in Nursing at Briar Cliff College in Sioux City, IA.

Dawn was blessed with three remarkable sons who filled her with joy while she raised them in Hawarden, IA, before they ventured out to make their way in the world.  During that time, Dawn worked as a registered nurse in the Hawarden Community Hospital.  She was most recently the Director of Nursing at Hegg Health Center in Rock Valley, IA.

Dawn married Linden Anderson on February 14th, 2001 and they made their home in Hawarden, IA for 10 years before moving to Florida.  They returned to Sioux Falls, SD for 5 years and then moved to Hull, IA shortly before Linden passed away in February of 2018.

In May 2019, she was united under God to John DeBruin at a private ceremony in their home.  John and Dawn made their home in Rock Valley, IA where they both enjoyed the special time they shared together.  Dawn was grateful for John’s love and support during the past several months.

Dawn enjoyed spending time with her boys and her six grandchildren and also doted on her cats, who were her constant companions. She considered the staff at Hegg Health Center her extended family and always took great pride in making a difference in the quality of patient care where she worked.

Dawn was preceded in death by her father Peter C. Miller and husband Linden Anderson.

To order memorial trees or send flowers to the family in memory of Dawn L. Anderson, please visit our flower store.