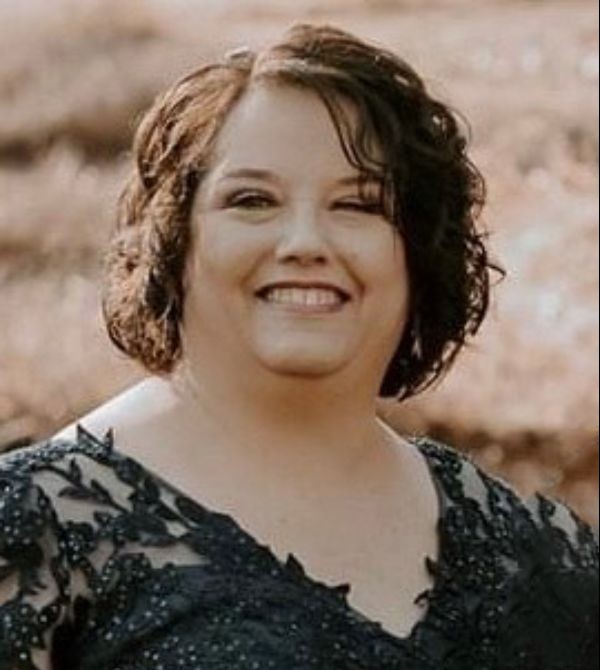 Dawn's service will be live-streamed at:

In lieu of flowers, the family prefers memorials to help establish a scholarship fund for her grandchildren. Porter Funeral Home of Rock Valley, Iowa is assisting the family with arrangements.

Dawn Lynette Post was born on April 12, 1966, at Rapid City, South Dakota. With utmost love, she was welcomed home by her adoptive parents Marinus and Grace (Boon) Van Hofwegen. Dawn was raised across the tristate area, as her parents moved from Southeast South Dakota to Southwest Minnesota, before eventually settling in Rock Valley, Iowa. Dawn deeply appreciated her reformed heritage, and proudly graduated from Western Christian High School. She went on to attend multiple colleges where she received many degrees in different studies that she found joy in. Over the years, Dawn worked multiple retail and chiropractic jobs in Northwest Iowa.

If you knew anything about Dawn, you knew that she had an overwhelming fountain of love for her children and grandchildren. She also had a passion for children and teen ministries and would often reach out and come alongside those who didn’t have mother figures. Her house was often referred to as the “House of Second Chances”- a refuge for teens who needed a loving adult. This is where she developed the fitting nickname of “Mama Dawn”. Dawn loved animals, especially cats. She noticed and brought out the best in the finer details of life. She enjoyed shopping, flowers, design, crafts, and puzzles.

Above all, Dawn loved the Lord with all her heart, body, soul, and mind. She was passionate about living out the gospel to all those around her by loving people practically, and by telling them of the hope that she had in the person of Jesus.

She is survived by her two children, Gracia (Jon) Harmsen of Sioux Falls, South Dakota and Spencer (Kacyn) Post of Doon, Iowa; two grandchildren, Ezra Harmsen and Paxtyn Post; brother, Vern Van Hofwegen of Cleveland, Ohio; and many aunts, uncles, cousins, and very dear friends. Dawn was preceded in death by her parents, Marinus and Grace; and five infant grandchildren.

To order memorial trees or send flowers to the family in memory of Dawn Lynette Post, please visit our flower store.
Open