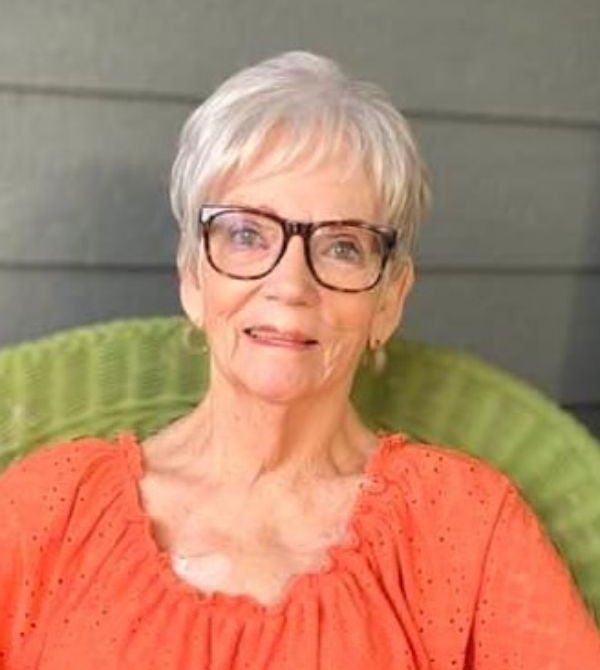 Mass of Christian Burial will be held at St. Mary's Catholic Church in Rock Valley, Iowa on Friday, July 15th at 11:30 AM with Father Mauro Sanchez celebrating the mass. There will be a visitation held immediately prior to the funeral service at Porter Funeral Home of Rock Valley. Family will be present at 9:00 AM with a memorial service beginning at 10:15 AM at the funeral home. Public viewing, with no family present, will be held Thursday, July 14, from 2:00-5:00 PM at Porter Funeral Home of Rock Valley.

Delores Jean Zeutenhorst was born October 7, 1940, to Ed and Jane Zeutenhorst in Rock Rapids, Iowa, where she grew up with her sister, Anita. She graduated from Rock Rapids High School in 1958.

She married Joe Keegan from Doon at Sacred Heart Catholic Church in Alvord, Iowa, on September 9, 1961. They made their home in Doon, where she lived for 60 years, until ill health necessitated her move to Sioux Falls, South Dakota to be near her adult children and medical team.

Prior to marrying Joe, Dee worked as a secretary at the Dykhouse Insurance Agency in Rock Rapids. After raising her five children, Dee worked as a pre-school aide and for many years at the Rock Valley Golf Club, managing four years with Jim Van Berkum.

Joe passed away in 1993, and she always considered herself lucky to have had two wonderful men in her life. First, Joe for thirty-two years and then a twenty-year loving companionship with Jim Van Berkum, who taught her to fish for walleye.

Dee made an impact in the lives of everyone she met and she never met a stranger. She was always smiling and was known for her never- ending positive attitude. Dee was funny, kind, smart and humble. Dee had incredible strength. Though she experienced great losses in her life and battled cancer numerous times, Dee's deep-rooted faith in God was unwavering.

She enjoyed serving on the Doon Library Board, the Lyon County Historical Board, the Church Funeral Committee and was a sixty-year member of the Doon Federated Woman's Club, having served as an officer on both the local and district level. She was a member of the Doon Senior Citizens, St. Mary's Catholic Church and Catholic Daughters of America. She was an avid reader, loved to crochet, especially for the prayer blanket ministry at church, play pinochle and loved listening to classic country music. After moving to Sioux Falls, she developed a liking for dominoes and joined a book club. Good or bad, she remained a loyal Twins, Cubs and Vikings fan. Her greatest joys were the numerous camping trips she and Joe did with the kids and their couples friends and in her "golden years" she loved attending the grandkids music and sporting events.

To order memorial trees or send flowers to the family in memory of Delores "Dee" Keegan, please visit our flower store.
Open