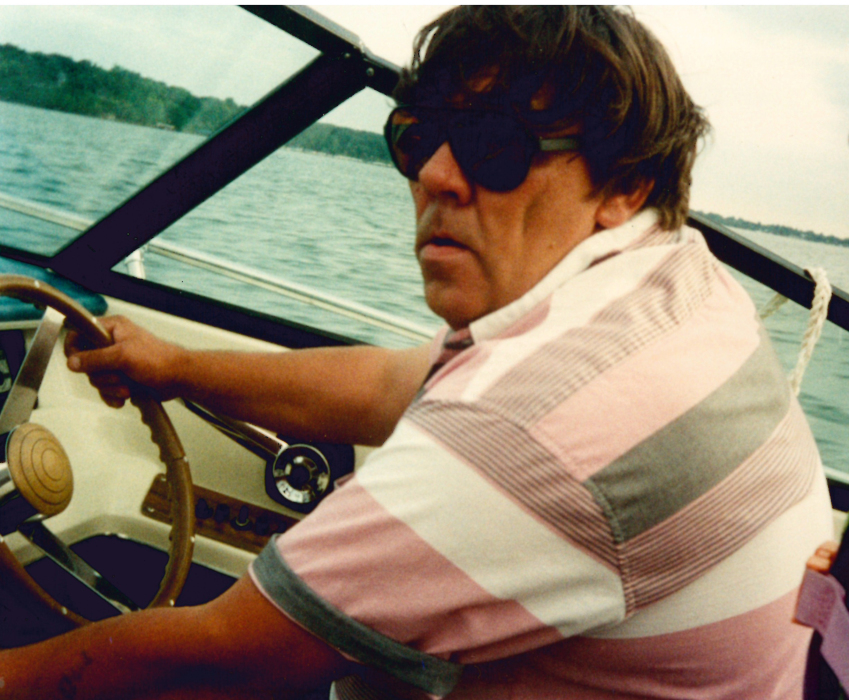 HAWARDEN, IOWA – Dennis A. Hamman, 72, of Hawarden, passed away on Monday, February 25, 2019 at the Hawarden Regional Healthcare Hospital.

Visitation with the family will be Sunday, March 3, 2019 from 1:00 p.m. to 3:00 p.m. The Presentation of the Flag by the Two Oaks American Legion Post 254 and a Time of Sharing will begin at 3:00 p.m. at the Porter Funeral Home in Hawarden, Iowa. Condolences may be sent to www.porterfuneralhomes.com.

Dennis A. Hamman was born November 10, 1946 at Akron, Iowa, the son of Arnold and Ada (Rosenbaum) Hamman. Dennis served in the US Army being stationed at Germany. He lived in many different cities including Sioux City and Hinton from 1992 to 1996 and then in Chatsworth and Hawarden until 2001. Dennis made his home in Huron, South Dakota for 7 years until returning to Akron from 2009 to 2014, at which time he moved to the Hillcrest Health Care Center in Hawarden. He was employed over the years as a taxi driver, truck driver, and worked at John Morrell Packing Company. He greatly enjoyed his jobs as a soccer coach and a stay at home dad raising 3 kids.

Dennis enjoyed many hobbies including car races, boating, fishing, playing cards and anything with cars and trucks. He liked music, singing, playing jokes on others and making people laugh.

Dennis is lovingly remembered by his children, Crystal Hamman of Hawarden, Mike and Sheena Hamman of Ireton, Tina Hamman of Hawarden, and Dennis and Kim Hamman of Brighton, Michigan; grandchildren, Ada, Ryson, Reanna, Jett, Shaunisty, Lacey, Trevor, and Sierra; 5 great-grandchildren and one on the way! Other surviving family members include a brother, Norm and Norene Hamman of Climbing Hill, Iowa; sister, Mary Zublis of Elk Point, South Dakota; and several nieces and nephews.

Dennis was preceded in death by his parents; nephew, Randy; and brother-in-law, Joe Zublis.

To order memorial trees or send flowers to the family in memory of Dennis Arnold Hamman, please visit our flower store.