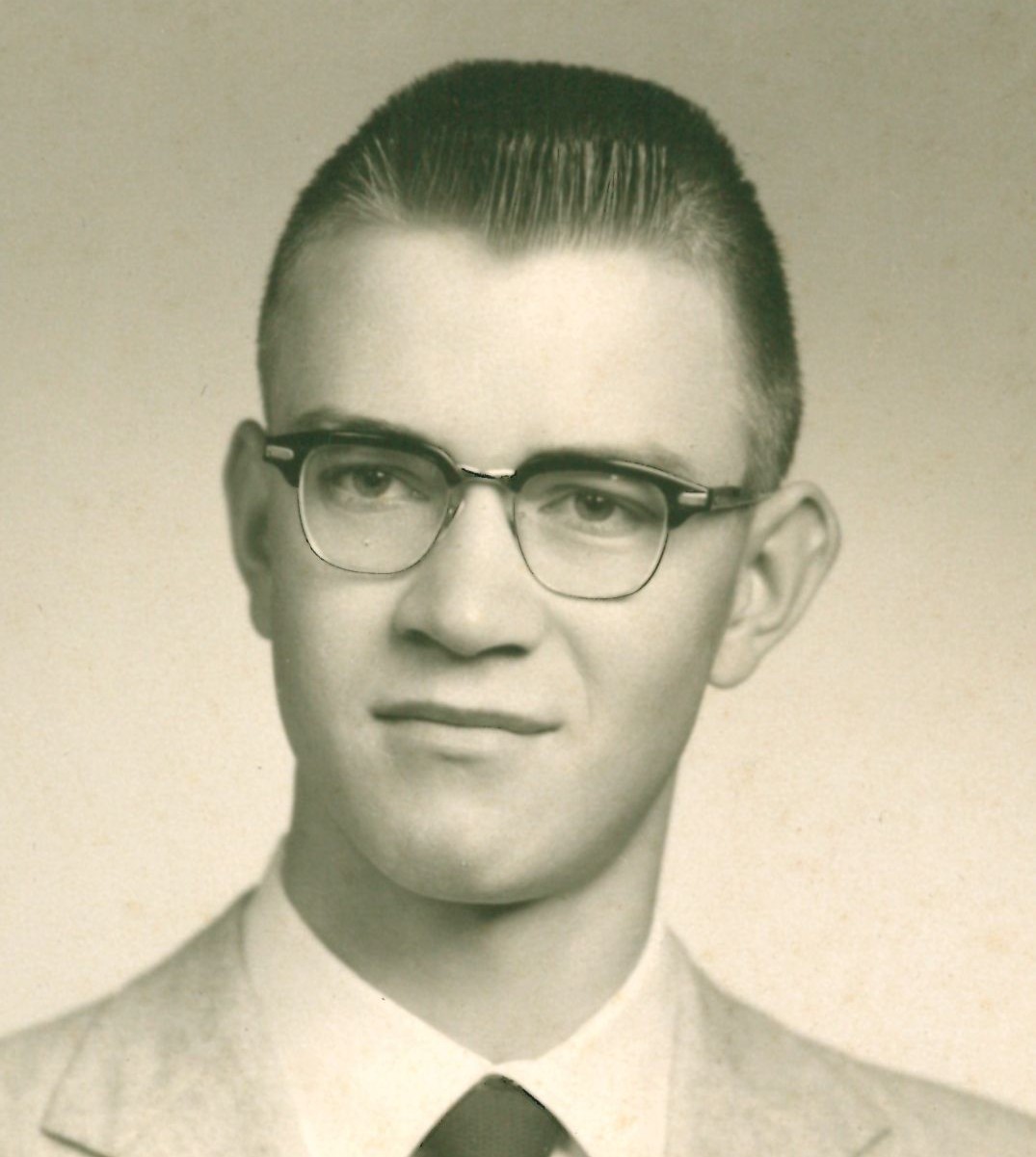 HAWARDEN, IOWA – Dennis P. Schoenrock, 80, of Hawarden passed away March 26, 2022 his home in Hawarden. A graveside service with military rites at the Grace Hill Cemetery will be 1:00 p.m. Saturday, June 4, 2022. Condolences may be sent to www.porterfuneralhomes.com.

Dennis Paul Schoenrock was born October 15, 1941 in Hawarden, Iowa, the son of Emil and Ellen (Durr) Schoenrock. He graduated from the first class at West Sioux High School in 1960, where he played baseball and basketball. He enlisted in the United States Air Force in August of 1961, serving 4 years at Offutt Air Force Base in Omaha, Nebraska.

Dennis started painting with his father Emil and continued to paint for many in the Hawarden area for the rest of his life. He was very meticulous in his painting and always liked to visit. Dennis enjoyed watching all sporting events on television and was a big Iowa Hawkeye fan. He was a member of the Eagle’s Club in Hawarden.

Dennis is survived by his brother, Gary Schoenrock and his wife Holly of Ankeny, Iowa; sister-in-law, Sandy Schoenrock living in Idaho; and nephews and nieces.

Dennis was preceded in death by his parents; brother, Garlan; and sister, Elaine Kerr and her husband Don.

To order memorial trees or send flowers to the family in memory of Dennis P. Schoenrock, please visit our flower store.