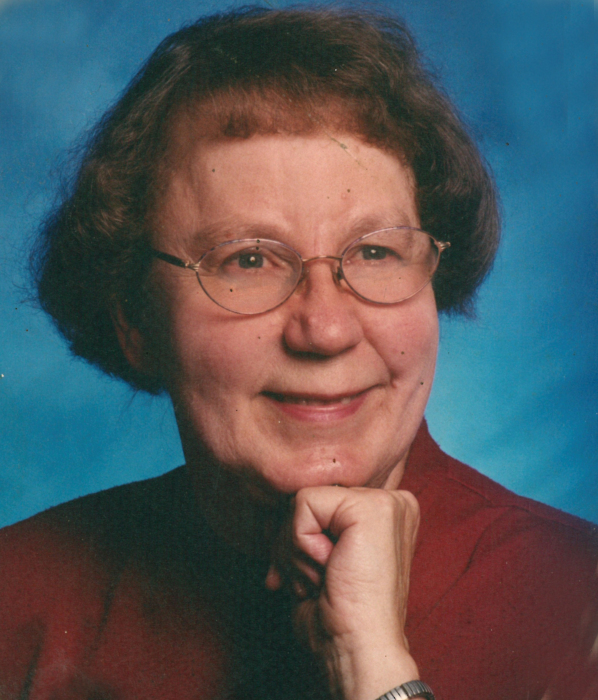 On Saturday, June 5, 2021, Diana Rose Oldenkamp was called home to heaven. She lived a life of service and faith and is now at peace singing with God’s heavenly choir. The memorial service will be held Sunday, June 13, 2021 at 4:00 p.m. at Peace Lutheran Church of rural Sioux Center, IA with Rev. William Loefke officiating. Visitation, with the family present, will be held at Porter Funeral Home, Hawarden, IA on Saturday, June 12th from 5:00 p.m. to 7:00 p.m. Condolences may be sent to www.porterfuneralhomes.com.

In loving memory of

Diana Rose Oldenkamp was born on June 12, 1937, on the Rehder family farm in rural Hawarden, IA to Albert and Frieda (Lange) Rehder. She began her education at rural school Garfield #8 followed by Hawarden High School where she participated in music, debate, librarians club and FHA graduating in 1955. She then attended Augustana College receiving a 2-year teaching certificate in 1957 and taught third grade in Hawarden for two years.

She met her husband Robert (Bob) Oldenkamp of Rock Valley, IA during high school at Peace Lutheran Church, rural Sioux Center, IA, where they were married June 14, 1957. They lived on their farm northeast of Hawarden, IA where they farmed for 45 years and raised their three children, Joel, Rose Marie and Melinda. Later, Diana also worked 8 years as a computer chip processor at Coilcraft, Inc. in Hawarden.

She was active in serving her community as a member and president of the Hawarden Hospital Auxiliary Board and the Big Sioux River Valley Historical Society. She also served at Peace Lutheran Church as a Sunday School teacher for 30 years as well as the Women’s Group. An avid sewer, Diana enjoyed making quilts for Lutheran World Relief. She also loved reading, baking, and gardening.

Diana’s faith reflected in all she did, giving selflessly to her husband, children, grandchildren, and all she knew.

To order memorial trees or send flowers to the family in memory of Diana Rose Oldenkamp, please visit our flower store.
Open