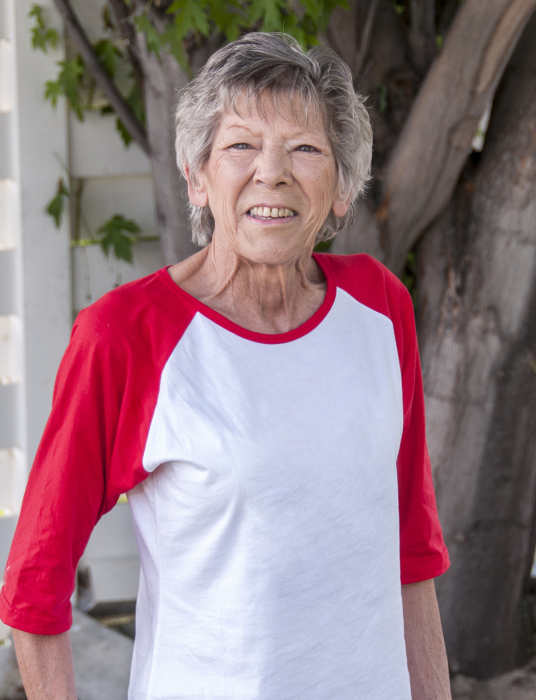 Dianne Susan Borchers (Brown) was born January 26, 1942 in LeMars, Iowa, daughter of Glenn and Margaret Brown (Ruether).  After school, she went to work where she met Doug Borchers.  They were married on June 8, 1968 in LeMars.  Doug and Dianne lived in LeMars until they purchased the Rock Valley Locker in 1984.  Doug and Dianne worked side by side there until they closed the business in the Fall of 2010.

Dianne enjoyed camping and fishing, but most of all she looked forward to Holidays with family and annual Summer gatherings.  She had 5 grandchildren who she loved dearly.

To order memorial trees or send flowers to the family in memory of Dianne Susan Borchers, please visit our flower store.