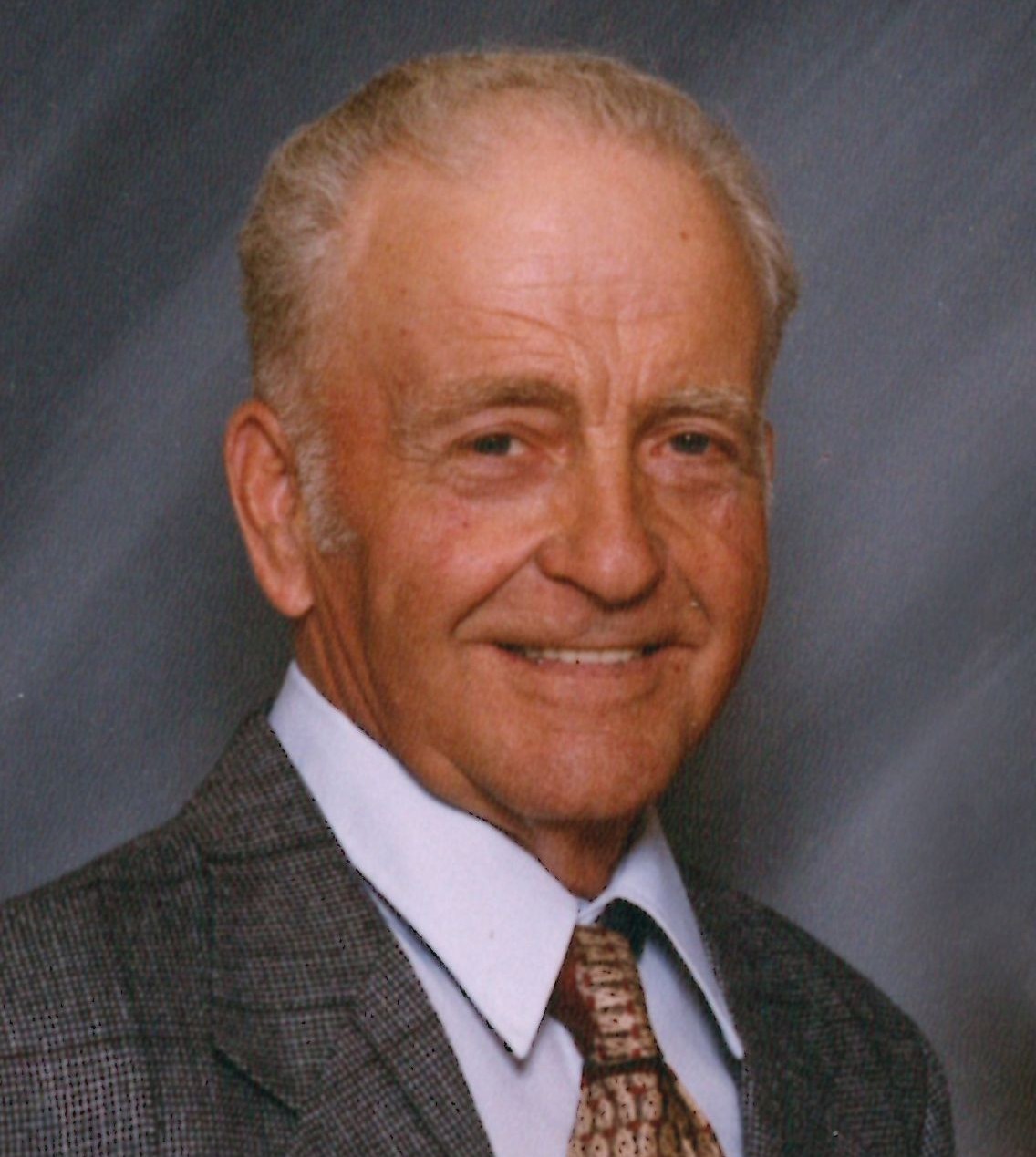 HAWARDEN, IOWA – Donald E. Bultman, 93, of Hawarden, passed away on Thursday, November 25, 2021 at Hillcrest Healthcare Services in Hawarden.
Funeral Service will be 10:30 a.m. Tuesday, November 30, 2021 at Trinity Lutheran Church, LCMS in Hawarden with Rev. Joshua Lowe officiating. Burial with military rites will follow at Grace Hill Cemetery. A Prayer Service will be 7:00 p.m. Monday at Porter Funeral Home in Hawarden. Condolences may be sent to www.porterfuneralhomes.com. The funeral service will be livestreamed on the Trinity Lutheran Church Facebook page.
Donald Eugene Bultman was born June 20, 1928 in Hawarden, Iowa, the son of Harry and Luella (Eilts) Bultman. He attended country school through the 8th grade. Donald married Mildred Bridgett on January 21, 1951 at the Trinity Lutheran Church in Hawarden. They lived in Alaska for 2 years while Donald served in the US Army during the Korean Conflict. They returned to Hawarden where they started farming and milking cows. He retired at the age of 62 and they moved into town in 2003.
Donald was a lifetime member of Trinity Lutheran Church, LCMS. He was known for his contagious smile and laugh. He played fastpitch softball for Chatsworth in his younger years. Donald and Mildred enjoyed square dancing, bowling, and gardening together. Donald was an Iowa Hawkeye and West Sioux Football fan and enjoyed feeding the squirrels and hummingbirds. His favorite food was chicken or anything sweet and he always had Milky Way candy bars in the drawer for their grandkids. His favorite saying was “What the Hell!”
He is survived by his 3 sons, Kelly (Sherry) Bultman of Greeley, Colorado, Kent Bultman of Johnston, Iowa and Kurt (Deb) Bultman of Hawarden; daughter, Kristi (Pete) Kingma of Hawarden; 14 grandchildren; 20 great-grandchildren; brother, Kenneth (Vivian) Bultman of Hawarden; and nephews and nieces.
Donald was preceded in death by his parents; wife, Mildred on July 1, 2017; his twin brother Darold and his wife Ada Bultman; and his sister, Janet Even and her husband Jack.

To order memorial trees or send flowers to the family in memory of Donald Eugene Bultman, please visit our flower store.