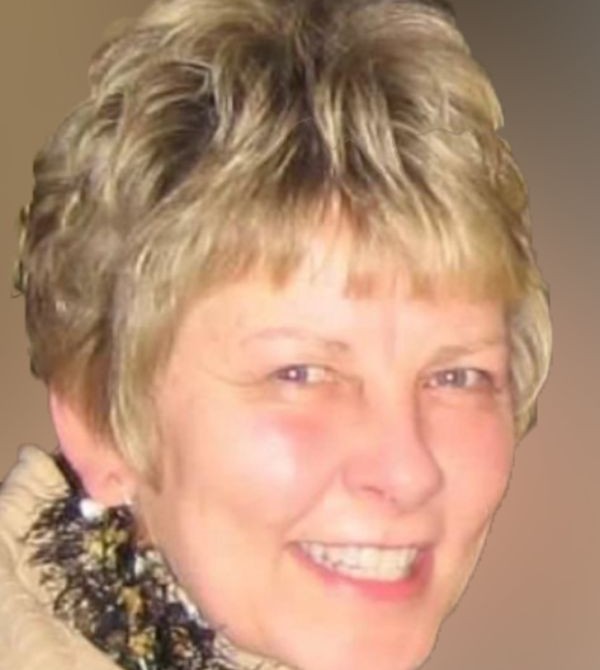 IRETON, IOWA ~ Donna Diane Summers, 70, of Ireton, died Friday, September 2nd, 2022 at her residence in Ireton, surrounded by family, after a courageous battle with cancer.

Donna Diane Summers was born September 28, 1951, in Hawarden, Iowa, the daughter of Earl and Wilma Degen. She graduated from West Sioux High School in May of 1969 and then attended Worthington Jr. College. She had various bookkeeping jobs throughout her career and worked for many years at the Ireton Feed Store where she retired in 2014.

Donna married Mel Schwiesow on August 7th, 1972. To this union, Donna had three children, Ryan (Heather) Schwiesow of Hawarden, Devin (Keely) Schwiesow of St. Ansgar, and Kendra (Otto) Clifton of Milton, GA. On September 9th, 2000, Donna married Terry Summers. They made their life together in Ireton for 22 years until her passing.

Donna enjoyed sitting on her porch and enjoying the company of many friends she had in Hawarden and Ireton. She could be found in her younger years running around with her girlfriends enjoying social activities and enjoying each other's company. You could often find her driving her golf cart around Ireton (occasionally in St. Ansgar) waving to everyone she met and lighting up the town with her smile. She loved getting together with her family and was often the person in charge of organizing such events. Christmas was her favorite holiday to celebrate these gatherings, as she loved to celebrate by playing games, most of which she made up that required wearing funny hats. Her true love was cheering on her children, and then her grandchildren during all their athletic and musical events. She loved all her family with her whole heart.

Donna was preceded in death by her parents, Earl Degen & Wilma and Daryl Liston, brother-in-law Jeff Marineau, and a granddaughter Lilly Schwiesow.

To order memorial trees or send flowers to the family in memory of Donna Diane Summers, please visit our flower store.
Open