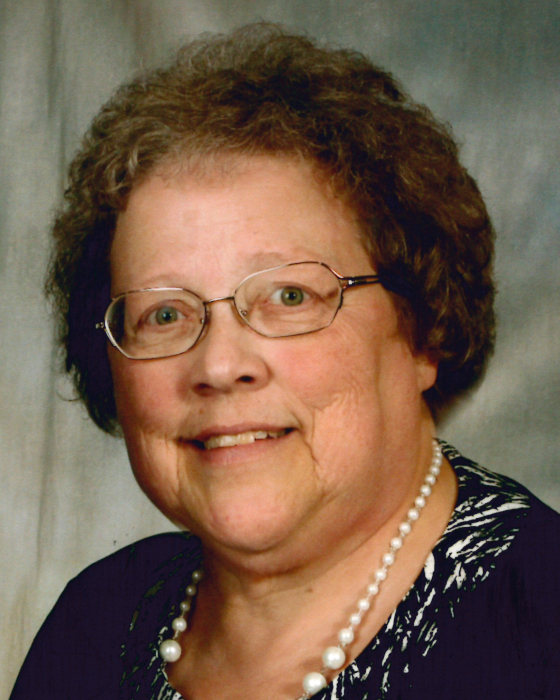 Donnadell married Herman Van Holland on March 26, 1971 in Sioux Center. Together they made their home in Rock Valley, Iowa. She cared for others as an LPN at the hospital and the nursing home in Rock Valley for over 40 years. She was an EMT for many years.

Donnadell enjoyed the many visits with her cousins. She truly believed the saying, "my favorite people call me grandma".

Survivors include her husband Herman; three children, Tony Van Holland of Rock Valley, Gwen and husband Mark den Hollander of Rock Valley and their children, Katelynn, Lucas, and Logan, and Todd Van Holland and his wife Aimee of Sioux Center and their children Cody, Lane, and Mya; and her brother, Karlin Bleeker and his wife Carolyn of Sioux Center.

Donnadell was preceded in death by her parents.

Instead of flowers, to make a lasting tribute please donate to the Rock Valley Ambulance or to a family in a medical crisis.

To order memorial trees or send flowers to the family in memory of Donnadell Van Holland, please visit our flower store.