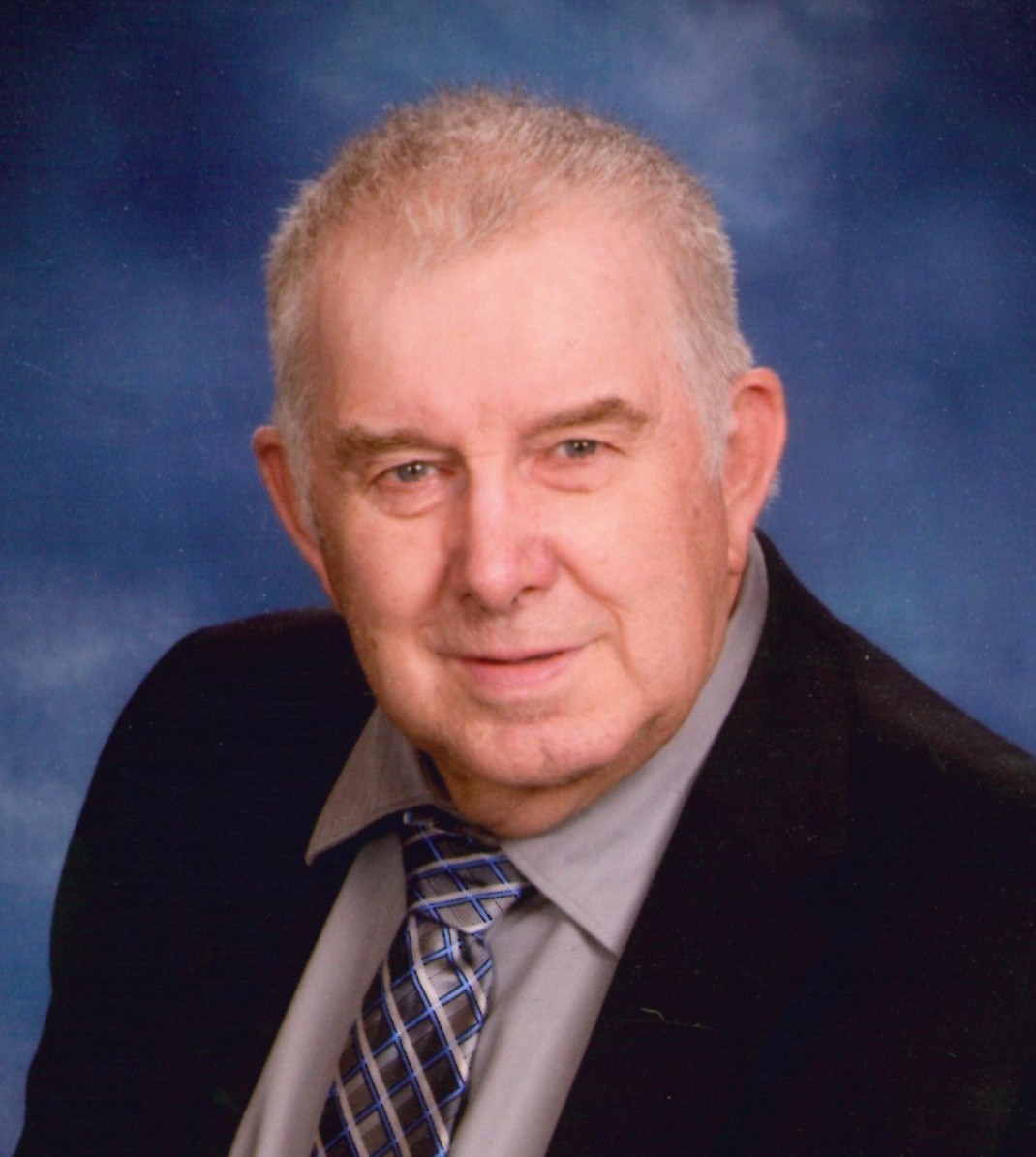 Rock Valley, IA: Edward Bakker, 79, of Rock Valley, Iowa, left his Earthly home on Tuesday, November 2, 2021, at Avera McKennan Hospital in Sioux Falls, South Dakota. Funeral services will be held Monday, November 8, at 11:00 AM at Hull First Reformed Church in Hull, Iowa with Rev. Adam Van Der Stoep officiating. Interment will be held at 1:30 PM at Valley View Cemetery of Rock Valley. Visitation, with family present, will be held Sunday, November 7, from 2:30-4:00 PM at Porter Funeral Home of Rock Valley. Memorials may be given to Elderbridge (Meals on Wheels) and condolences for the family may be left at www.porterfuneralhomes.com.

Edward “Ed” Franklin Bakker, son of Cornelius “Cornie” and Tillie (Koolhaas) Bakker, was born April 1, 1942, in Le Mars, Iowa. Ed graduated from Western Christian High School in Hull, Iowa prior to attending Northwestern College in Orange City, Iowa where he received a Bachelor’s Degree. Ed furthered his education at the University of South Dakota in Vermillion, South Dakota and completed his Master’s in Secondary Education. Ed began his teaching career in Humboldt, Iowa, alongside his then wife, Evelyn Te Slaa. While living in Humboldt, they welcomed daughter Shelley into the world in 1971 and son Ryan in 1975. Besides teaching history classes, Ed was also a track coach. They enjoyed the years 1968-1975 in Humboldt before eventually making their way back to the family farm in Hull, Iowa. Daughter Sheri was embraced into the family in 1978. Ed spent his later career years working as a custodian at Rock Valley High School, where he was affectionately known as “Big Ed”. During his retirement years, Ed enjoyed driving a delivery truck for Valley Bakery.

Ed was very much a people person and he thoroughly enjoyed visiting. His favorite people to spend time with were his children and grandchildren. He loved being able to attend their events and spending holidays together with their special traditions. Ed was also an avid sports fan. He particularly loved watching basketball and football. Ed was a fan of the Minnesota Vikings, Minnesota Twins, Iowa Hawkeyes, and Boston Celtics. More important than his love of sports was his strong Christian faith. He was a member of the Hull First Reformed Church. As time went on and it got harder to get to Hull every Sunday, Ed enjoyed attending The Lighthouse in Rock Valley the last couple years.

Ed is survived by his three children, Shelley (Brent) Van Den Berg of Sioux Center, Ryan (Jaime) Bakker of Hull, and Sheri (Jerod) Work, of Sioux Center; seven grandchildren, Shelby, Kyle, Cody, Kallie, Easton, Peyton, and Karson; and a sister, Clarena (George) Drye of Bloomington, Illinois. He was preceded in death by his infant brother, Connie, and his parents, Cornie and Tillie.

To order memorial trees or send flowers to the family in memory of Edward Franklin Bakker, please visit our flower store.
Open