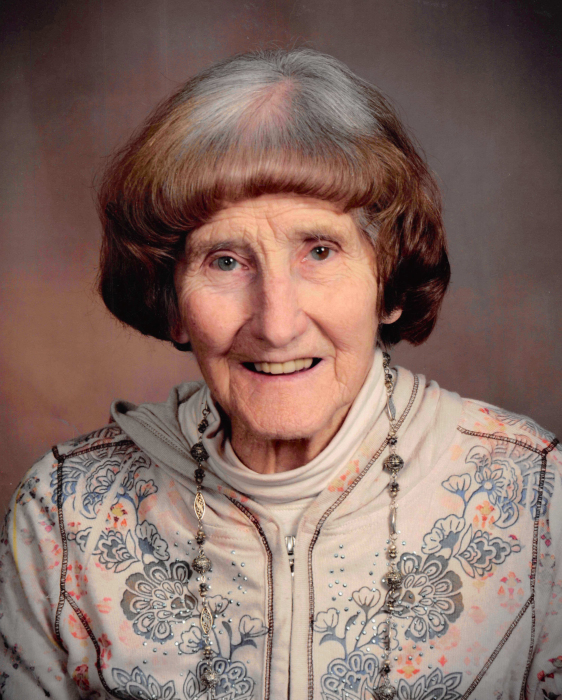 Esther died May 13, 2019 at Whispering Heights in Rock Valley, where she was cared for by 3 of her great-granddaughters.

Esther began her teaching career at the age of 17 when filling in for a teacher on maternity leave which later turned into a full-time job. Her years of teaching included Inwood Christian, Rock Valley Christian, Hope Haven, and in the later years as a volunteer through the Foster Grandparent program at Rock Valley Community School teaching English to preschoolers.  She was privileged to teach 3 generations of families, remembering the names and grades of each pupil. She loved her students!

Esther was a member of the First Christian Reformed Church in Rock Valley, where she played organ on Sundays.  She enjoyed sewing, gardening, teaching piano lessons, and directing the Hope Haven choir for 30 years.  Roger and Esther loved watching the activities of their children, grandchildren, and great-grandchildren.  They watched as many as 5 ballgames in one day, putting many miles on their old Buick, not minding the speed limit to get to their next game.

To order memorial trees or send flowers to the family in memory of Esther Cleveringa, please visit our flower store.