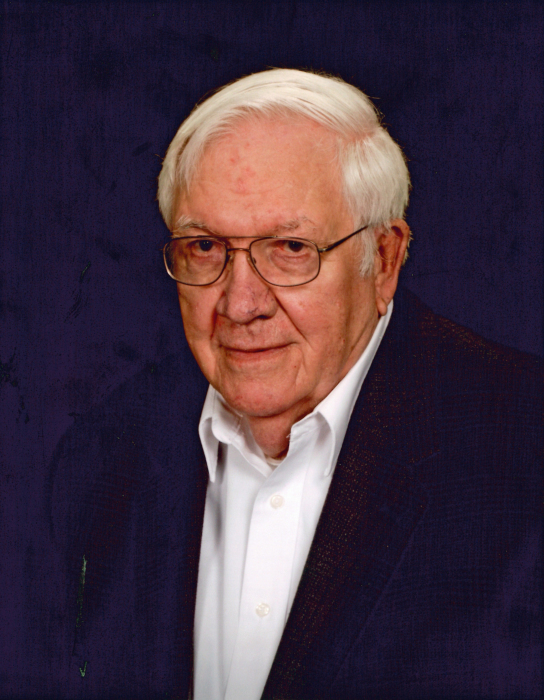 Mass of Christian Burial will be 11:00 a.m. Tuesday, August 6, 2019 at St. Mary’s Catholic Church in Rock Valley, Iowa with Father Doug Klein as Celebrant. Burial at Hillside Cemetery in Doon, Iowa will follow the luncheon. Visitation with the family will be from 5:00 p.m. to 7:00 p.m. Monday, with a Vigil Prayer Service at 7:00 p.m. at the Porter Funeral Home in Rock Valley, Iowa. Condolences may be sent to www.porterfuneralhomes.com. The family prefers memorials be directed to Special Olympics, Habitat For Humanity, or the charity of your choice.

Eugene J. Schroeder was born August 12, 1930 to Clarence and Loretta (LaVelle) Schroeder in Le Mars, Iowa. He graduated from Le Mars Central High School in 1948. Eugene attended Westmar College on a football scholarship, playing center, graduating in 1952. He married Carine Schroeder in Remsen, Iowa on July 13, 1954. After living in Le Mars, they moved to Canby, Minnesota for three years, finally settling in Doon, Iowa in 1958 where they have lived for the past 61 years.

Among his many accomplishments, Eugene served as Mayor of Doon several times, served on the Grand Falls Riverboat Foundation, started the Doon Sawmill, drove truck, bought and sold cattle, and cooked at the Doon Steakhouse. After retiring in 1992, he became a “master” woodworker.

Eugene was preceded in death by his parents, Clarence and Loretta; father and mother-in-law, Raymond and Virginia Schroeder; daughters, Mary Virginia and Mary Loretta (in infancy); sister and brother-in-law, Mary and Herb Montgomery; and brothers-in-law, Dick Boever and Daniel Schroeder.

He will be remembered as a man of few words who leaves behind an enduring legacy.

To order memorial trees or send flowers to the family in memory of Eugene J. Schroeder, please visit our flower store.