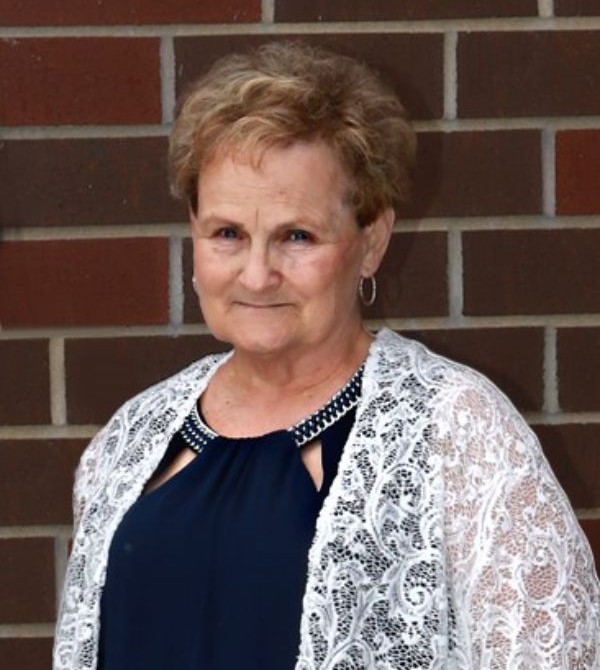 Frankey Marie De Raad was born April 4, 1943, in San Luis Obispo, CA to George and Leona (Laidig) Enderson. She graduated from Estherville High School in Estherville, IA in 1961. She attended Estherville Jr. College from 1962-1964 and graduated from Northwestern College in Orange City, IA with a degree in Education in 1967.

Frankey was united in marriage to Robert Van Pelt on July 23, 1966. She taught 6th grade in Orange City. To this union was born Michele (Shelly) and Kristi. The family moved to Des Moines, IA for Robert’s work. Robert passed away on July 24, 1974. Frankey and the girls then moved back to Orange City to be near family. She worked as the church secretary for the American Reformed Church in Orange City and substitute taught at the Orange City Elementary School.

On May 24, 1980, Frankey was united in marriage to Lonny De Raad. To this union was born Michael. They resided on the home farm near Hudson, SD. Frankey taught Sunday school at the Community Reformed Church in Hawarden, IA and started a preschool in Hudson. Lonny passed away on February 17, 1992. Frankey worked as a CNA from 1998 until 2014 in Hudson and Inwood, IA. Due to health issues she finally accepted retirement at age 71. She spent the last seven years living with her children, mainly in Hawarden and volunteering at the Senior Citizen Center in Hudson where she looked forward to coffee group and cards.

Frankey’s world was her children, grandchildren, and great grandchildren, as she spent countless hours attending their sporting events, school events, social events, having breakfast, dinner, and supper dates, babysitting, having sleepovers, and shopping. Her kind, generous, patient demeanor and caring faithfulness made her a friend to many. She was a faithful servant of the Lord and enjoyed reading her daily devotions and the Bible.