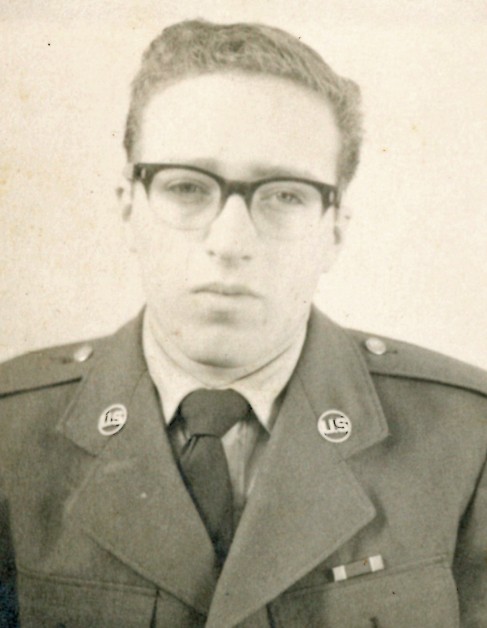 Hawarden, IA: Pete Petersen, 73, of Hawarden, Iowa, died unexpectedly at his home on Sunday, May 19, 2019. Funeral services will be held at 10:30 AM on Saturday, May 25, at Hawarden American Lutheran Church with Pastor Erma Wolf officiating. Burial, with military rites, will follow at Grace Hill Cemetery in Hawarden. Visitation, with the family present, will be held Friday, May 24, from 6:00-7:00 PM at the church. Following the visitation, a prayer service will be held at 7:00 PM. In lieu of flowers, memorials may be given to Hawarden American Lutheran Church or the charity of your choosing.

Gary “Pete” Petersen, son of Orville and Henrietta (Eberts) Petersen, was born July 20, 1945, in Rock Island, Illinois. Pete graduated from high school in Rock Island. From 1965-1969, Pete proudly served as a medic in Topeka, Kansas for the United States Air Force. On June 25, 1971, Pete was united in marriage with Linda Ranschau. Together the couple made their home in Hawarden, Iowa. Pete worked at Dirks in Akron, Iowa, owned and operated his own gun shop, and later worked for NAPA in Hawarden.

Pete loved being out on his boat at Okoboji. He was proud to be an American and enjoyed playing cards, hunting, fishing, shooting, being an expert on a M-1 Garand, collecting coins, grilling, 60’s music, and going to concerts with Linda. Pete also enjoyed driving his 1957 Chevy, which he owned for 40 years, and going to the Tulsa Gun Show with Tarl, Eric and Ed Eldridge. Pete was a lifetime member of the National Rifle Association (NRA) and the Hawarden American Lutheran Church.

To order memorial trees or send flowers to the family in memory of Gary "Pete" Petersen, please visit our flower store.