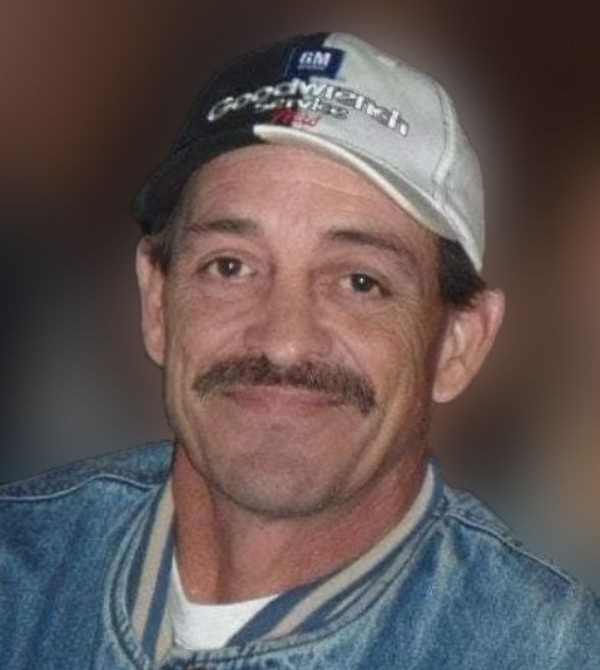 Eugene Martin Johnsrud, son of Donna (Anderson) and Paul Lund, was born September 12, 1960, in Wisconsin. Gene grew up in Wisconsin where he graduated from high school. He was united in marriage with Judith Schiller on June 27, 1981. The couple made their home in Wisconsin and Gene worked various jobs. In 1992, the Johnsrud family moved to Salem, Oregon, and in 1994 the family settled in Rock Valley, Iowa. The last several years, Gene and Judy owned and operated JJ’s Valley Mart in Rock Valley.

Gene was a “jack-of-all-trades”. He was both “book-smart” and “street-smart”, holding many life skills that helped him during his life. Gene loved his family and especially enjoyed time with his grandchildren. He also loved animals and restoring classic cars.

He was preceded in death by his parents, Donna and Paul Lund; and parents-in-law, Harold and Marie Schiller.

To order memorial trees or send flowers to the family in memory of Gene Johnsrud, please visit our flower store.
Open