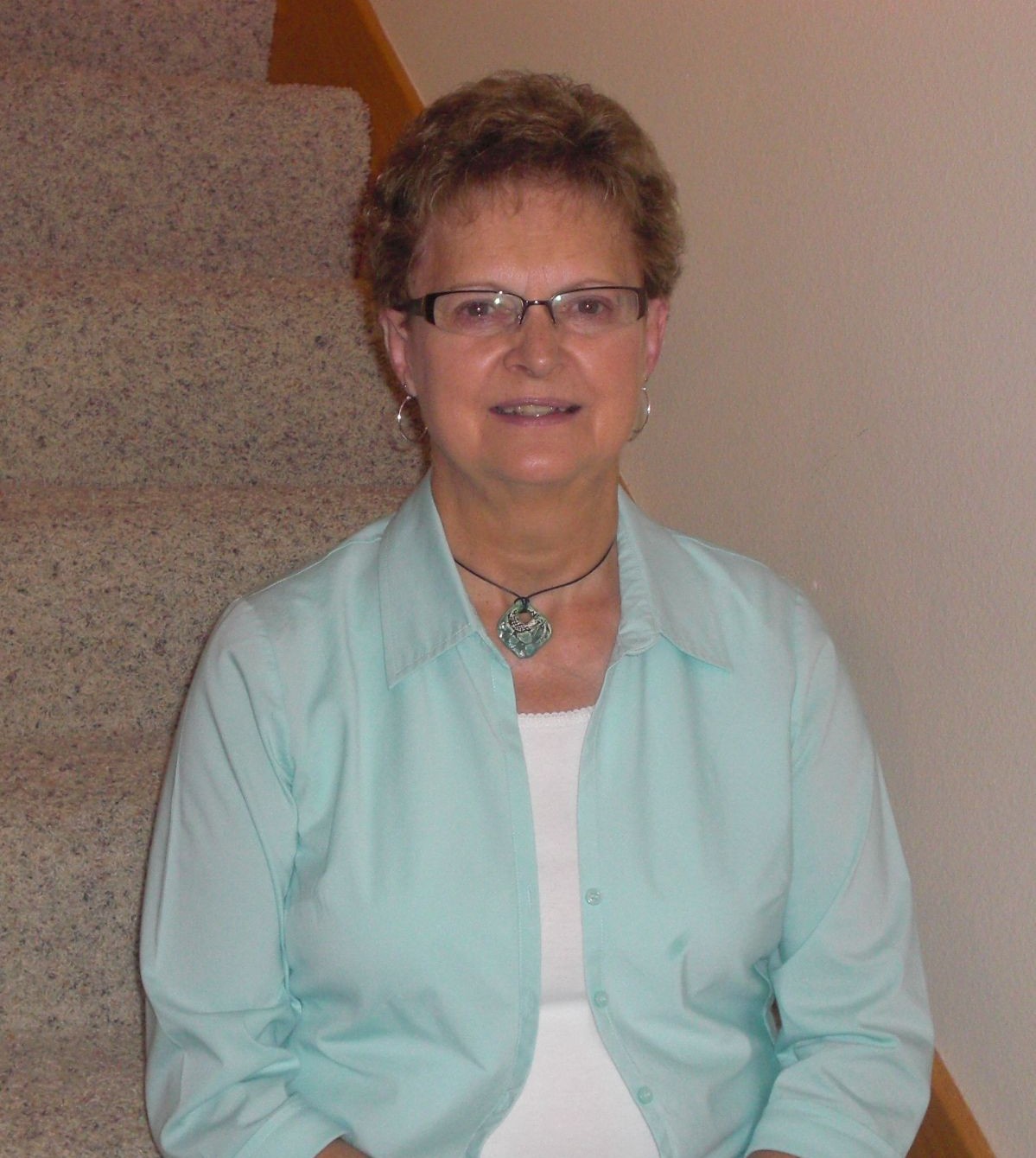 Geralyn (Geri) Kraai, daughter of William and Henrietta (Plender) Ter Horst, was born March 9, 1945 in Orange City, Iowa. Geri grew up just outside of Orange City and attended school at Orange City Christian, Northwest Academy for 3 years and then Floyd Valley where she graduated in 1963. After high school, Geri started working for the city of Orange City as a city clerk. During those years she met and became engaged to the love of her life, Donald Kraai of Orange City. On September, 3 of 1964, Geri and Don were married. In the beginning years of their marriage Geri and Don did quite a bit of moving around. They spent a short time in Louisiana while Don attended Graduate School for teaching, when Don was finished there they moved to Cleghorn, Iowa. During Don’s early years of teaching they packed up a few more times and lived in Lake Park, Iowa, Mitchell, South Dakota, and then settled down in Paulina, Iowa for close to 5 years. These were busy years for Geri as she and Don welcomed 3 of their children, Deanne, Chad and Ryan through all the transitions and moving! In 1977 they made their final move to Rock Valley, where their 4th child Nicole was born, and Geri has lived for 45 years.

Geri owned and operated a craft and matting/framing store for close to 20 years in Rock Valley and during those years she raised her children, watched them grow, get married and have children of their own. Her wonderful grandchildren (and great-grandchildren) were the light of her life and she was very proud of them all. In June of 2002, her husband Don sadly passed away from Colon cancer. Shortly after his passing, Geri started working for Jolene Bruns dental office of Inwood. She thoroughly enjoyed her work there and met and made new friends. In 2009 Geri became involved with Mission Haiti and found her calling. Over the course of the next 5 years she made over 8 trips to Haiti to bring the gospel and be “the hands and feet of Jesus.” Many special memories where made as she traveled with her family and friends. When the trips were no longer able to be taken, Geri got together with some special people in her life and started the Clothing Closet ministry at Faith Church. She became passionately involved with it until she was diagnosed with Pulmonary Fibrosis in 2018. Geri filled her last years with her love of crafts, sewing, puzzles and making personalized gifts to show how much she cared.

Geri was preceded in death by her parents, William and Henrietta TerHorst; her husband, Donald Kraai; and her siblings, Margene Van Zanten and Art Ter Horst.

To order memorial trees or send flowers to the family in memory of Geralyn "Geri" Kraai, please visit our flower store.
Open