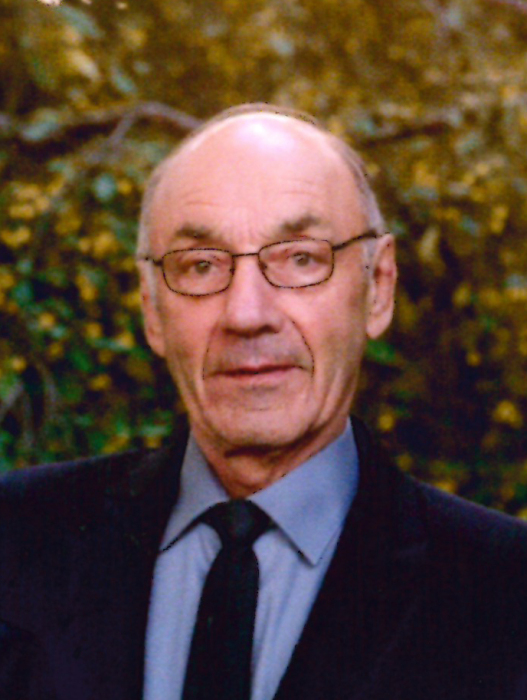 Gerrit John Koenen, the son Bert and Gertrude (Bakker) Koenen, was born January 6, 1942, at Shindler, South Dakota. At a young age, Gerrit’s father was killed in an accident. Gerrit was then raised north of Rock Valley, Iowa, by his Grandpa Koenen and Aunt Bertha. On January 16, 1963, Gerrit was united in marriage with the love of his life, Mary De Bruin, at her parents’ home near Hudson, South Dakota. To this union, four sons were born: Tim, Greg, Rick, and Chad.

Gerrit had a passion and love for farming his whole life. Growing up, Gerrit worked for several area farmers. He and Mary purchased a farm southwest of Rock Valley in 1966. Even after moving into town in 2008, Gerrit continued farming and helping his sons. Gerrit also enjoyed riding bike and camping. He was a life-long member of the Netherlands Reformed Congregation.

To order memorial trees or send flowers to the family in memory of Gerrit Koenen, please visit our flower store.