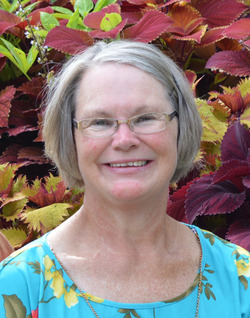 
Rock Valley, IA: Gloria Van Bemmel, 60, of Rock Valley, Iowa died Friday, October 13, 2017 at Hegg Memorial Health Center in Rock Valley. Memorial services will be Thursday, October 19 at 11:00 AM at Calvary Protestant Reformed Church in Hull, Iowa with Rev. Cory Griess officiating. Private family burial will be held prior to the service at Hillside Cemetery in Doon, Iowa. Visitation, with the family present, will be held Wednesday, October 18 at Porter Funeral Home of Rock Valley from 5:30-7:30 PM. Memorials may be given to Heritage Christian School in Hudsonville, Michigan or Hull Protestant Reformed Christian Grade School in Hull.

Gloria Van Bemmel, daughter of Herman and Clazina (Rozeboom) Spaans, was born August 10, 1957 at Corsica, South Dakota. She was united in marriage with Alan Van Bemmel on May 26, 1981 at Rock Valley. Some of Gloria’s greatest joys in life were her church, children, grandchildren, women’s Bible study group, and flower gardening. She was a member of the Calvary Protestant Reformed Church.

To order memorial trees or send flowers to the family in memory of Gloria Van Bemmel, please visit our flower store.