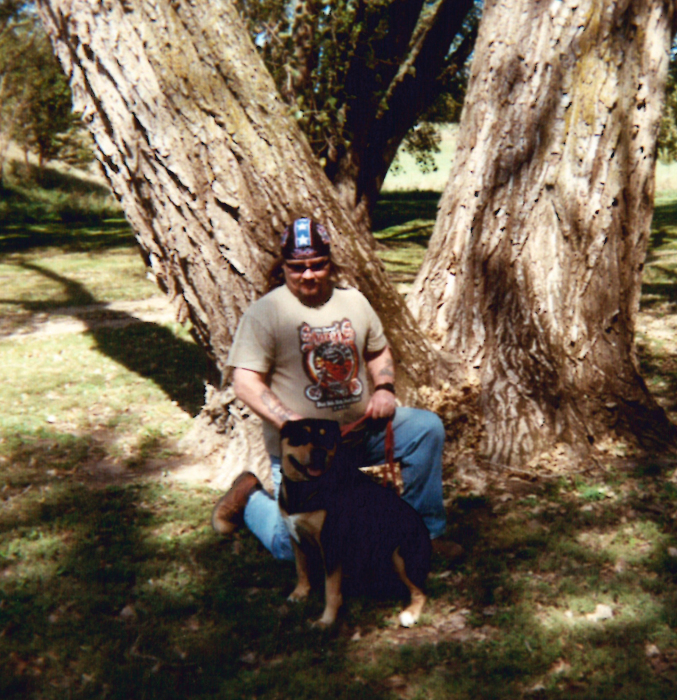 Wayne was born October 30, 1961 in Williamsport, Pennsylvania. He grew up in Canton, South Dakota and went to Canton High School and joined the US Army during his senior year. He went to basic training in Fort Sill, Oklahoma and was a member of the Army National Guard 147th Field Artillery in Canton, South Dakota.

He was united in marriage to Dee Paige Kumlien on January 5, 1983. To this marriage were born: James Robert, Kyle Wayne, and April Beth. Wayne was also blessed with 5 grandchildren.

Throughout his life, Wayne has had several jobs including working at the ethanol plant, meat packing, and the latest working for Mongan Painting and Sandblasting.  Wayne really loved life and people.  He loved to reminisce.

Some of his hobbies included hunting, fishing, cooking, grilling, the Minnesota Vikings, and NASCAR.

Wayne was preceded in death by his mother, Claudia; and his maternal and paternal grandparents.

Private family services are being held for Wayne.

To order memorial trees or send flowers to the family in memory of Grant Wayne Wilson, please visit our flower store.